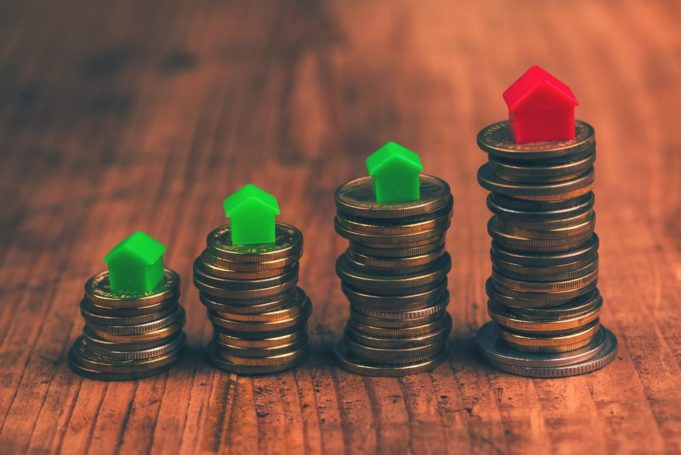 According to date from online property marketplace FazWaz.com the average price of resort grade properties in Phuket has moved upwards at mid-year to THB98,809 per square meter.

Looking into the numbers, new launches and positive buyer sentiment are driving pricing. FazWaz currently has pricing data for nearly 8,000 residential units on the island.

As to where the value options are in term of affordable numbers the lowest area rated is Thalang which draws strong domestic numbers with THB49,912 followed by Cherngtalay’s THB53,914 and Ao Po at THB54,047.

Taking a broader view of pricing in another key Thai resort market, FazWaz data for over 10,000 properties shows average pricing in Pattaya hitting THB77,537 with the two premium areas sitting on top of the list being Bang Lamung which is over THB100,000 per square meter and Wong Amat a distant second.

There continues to be substantial overseas buyers for both Phuket and Pattaya hence the volume of cash transactions, off-plan progress payments and developer financed options tends to high. Hence unlike other market where pricing points track closely to mortgage values, this class of resort grade property tends to see wider diversity in pricing level.

Speaking to developers in Phuket during the mid-term evaluation one key dynamic currently at play is stability in construction costs. The outlook for this is expected to remain stable for the remainder of 2016.

A second notable trend is the increasing number of Mainland Chinese purchaser which has increased in velocity during the first half of year, with the majority of these being motivated by underlying investment.

Yes, foreigners can get property mortgages in Thailand