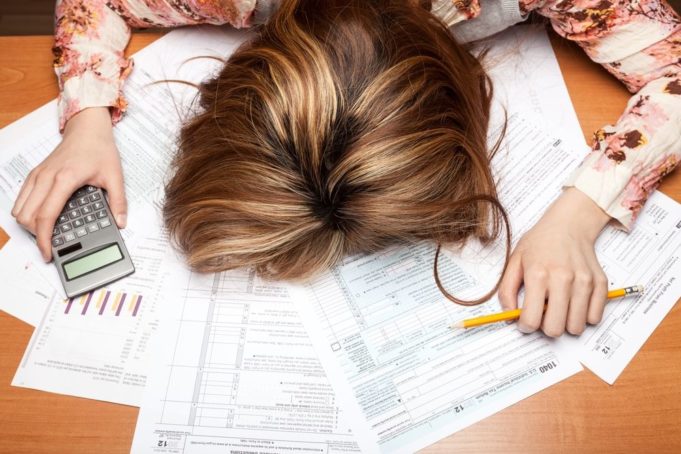 For owners of Thai property the new land and building tax signals the start of a new era.

Recently approved by the cabinet the reforms look to address a disconnect on taxation for vast landholdings and create a substantial influx of much needed revenue for the government.

Implementation will take place in 2017 and there is a vast amount of preparation needed to access current property values across Thailand. Clearly there is a defined spread between classes with commercial or industrial properties levied to a maximum ceiling of 2%, while on the lower scale agricultural use this is only a maximum of 0.2%.

For foreigners looking at the market, first home properties under THB50 million are exempt while those exceeding the amount rank in at a maximum of 0.10%. It’s important to note that the traditional spread between government assessed values of resort grade or luxury residences has been large and generally speaking tax bills remain on the lower tier from a global perspective.

On the subject of land banks this a area that appears to be contentious, with a 1% tax on non developed parcels for an initial period of three years and this effectively doubled in the succeeding three years to 2% and escalates over a period of time to a maximum of 5%.

Viewing the above, there will no doubt be governance issues over underdeveloped land and agricultural use for massive land holdings given the broad spread.

Talking to developers and agents their view is that the Thai domestic condominium market may be the one hit with second investment homes set to be taxed on a progressive basis from 0.3% up to a ceiling of .030%. Generally the bulk of these range from THB5 million to THB20 million so the impact is 0.3% to 0.10%.

For property speculators though the new tax on undeveloped property may force them off the side-line to either invest and develop or else flip the land, as agents are already reporting increased activity in the transaction market due to sentiment over the incoming regime.