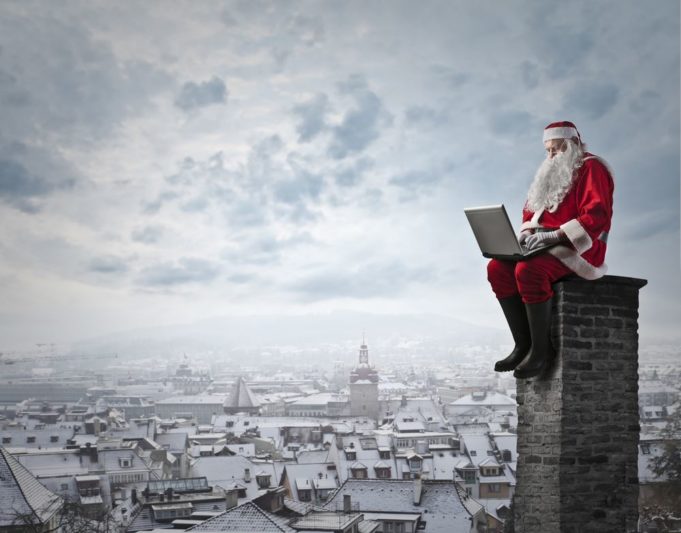 Tis the season, as I journey through Phuket International Airport’s crowded space and wonder to myself ‘if it’s only November, where did all these people come from?

A steady stream on new direct flights has been introduced over the past few months, from Europe, Asia and within Thailand. Airlift remains a key stimulator of destination demand, and Phuket is one of the regions leading benefactors from new levels of soaring airline seat capacity.

This year’s familiar face parade of travelers is seeing a return of Russian and Eastern European tourists. With visa on arrival, and Thai Airways now returning services to Moscow, there is clearly recovery in the air for this important geographic segment.

Looking at the ultra villa segment top-end luxury, the connection between owners of super yachts and mega properties is deeply ingrained in Phuket’s property DNA. Despite a fairly flat high season at the end of 2015 through to early 2016, the past six months has seen an uplift back of spate of sales at The Estates at Anantara Layan, Malaiwana and up over the bridge a limited offering so ocean front villas at Charn Issara’s Baba Beach Club.

Driving around Phuket the site of new construction is everywhere, be it Kamala’s new destination development with Twinpalms Residences and the upcoming Café del Mar under construction. Or down on the Patong Headland at Tri Trang Beach, the uber luxury Rosewood Resort that will be unveiled in 2017.

Upscale retail is another key demand driver on the island the Central Festival’s expansion for their new luxury mall and lifestyle complex is up and coming. It’s also reported that Bangkok’s Mall Group megalopolis BluPearl will be breaking ground early next year.

At the mid-scale level of property offerings, Thai-listed developers Sansiri continue to roll out new products in Phuket with a number of modern, well-priced projects in the pipeline. Its seems no matter where you drive, either property or hotel developers are busy building or the massive upgrade of the island’s infrastructure is on show.

Surf’s up for Lombok and Sumba real estate

Top 10 Luxury Homes in Thailand (that you can buy)