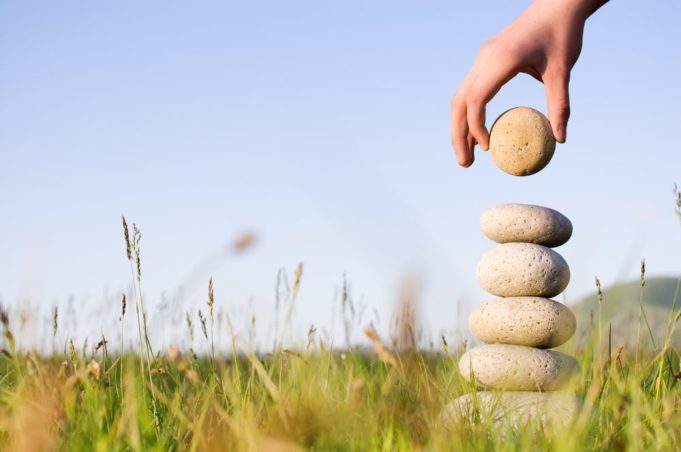 With Thais going go the polls on Sunday, and subsequent passage of the draft charter, an immediate effect was felt in the country’s financial markets. At the close of trading on Monday the SET (Stock Exchange of Thailand) registered an increase of 1.55%.

Since the establishment of the National Council for Peace and Order (NCPO) in the period after General Prayut Chan-o-choa assumed control of the country on May 22,2014 and later became Prime Minster there has been a sustained two-year plus period of political stability.

Over the past eighteen to twenty four months the world has continued to see a massive influx of disruptive events that have caused chaos to geopolitical establishments, currency values floating and economic uncertainty.

Thailand has been able to restrain currency depreciation as many regional neighbors have seen sharp slides. Last year’s tourism arrivals soared but feel short of the 30 million level. This year they are expected to exceed the magic marker for the first time ever.

In hindsight, looking back to the trouble political period of 2010 through 2015 so much volatility existed in the country with highs, lows and everything in between that the future outlook became a brain fog for most everyone doing business in Thailand.

Clearly economists love stability and investment sentiment has a direct lifeline as to the predictability of the forward path. While 2016 continues to be a work in progress, there is indeed progress in tourism, infrastructure and anti-corruption.

Phuket is seeing a renewed push in it’s Light Rail project, there have been remarkable clean ups of public beaches and yes even smaller issues such transport cartels are being slowly but surely addressed. It’s imperfect but so is the nature of life.

Heading through the second part of the year at least the referendum and yes vote has created a platform of stability for the country’s economic sectors including real estate. In a world gone mad with rapid fire breaking news disruptors a little stability in the Kingdom is far from a bad thing.

What do potential Thai property market investors think about?

The Tao of Yeah