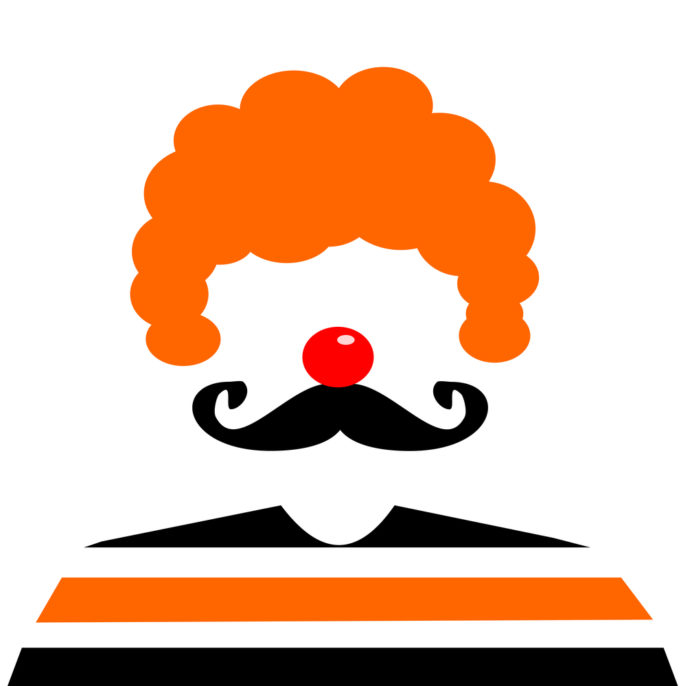 It’s game on shortly as the first Presidential debate is set to roll out between Hillary Clinton and Donald Trump. Everyone is wondering how long it will take to play gutter ball and will biting and scratching be a Hollywood-esque conclusion instead of the usual closing comments.

The world is on red alert (note reference to Donald’s bizarre hair) and as an American the time I have spent over the last six months explaining the inexplicable Trumpser looks to pale in comparison to the run up to the November elections.

While this is certainly more of a West event, the truth is that the East is carefully watching this landmark election with a mixture of angst and anticipation. For Asia’s real estate developers and investors there is the question of what impact will the outcome have on the region?

I’ve just returned from Seattle and one of the keynote presentations was from global hospitality market data provider STR. They took a hard look back at the past four Presidential elections to see if there was indeed a knock-on effect for hotels and key economic indicators including property.

In the case of both timelines the final analysis was the prevailing economic cycles and key events are somewhat disconnected from an election disruptor. In short, the big picture is far more profound to real estate and other sectors than what is the outcome of the top gun show in Washington.

While this may be disappointing to some, for others perhaps there is a collective sigh to be heard from the seats in the back. As for Trump, well unless he’s going to subdivide that wall down in Mexico and start strata titling mid-rise condos, the elections look to be more a case of celebrity angst. Still I know that I’ll be tuned into the debate just like most of you as reality has taken center-stage and is stranger than any far-out fiction.