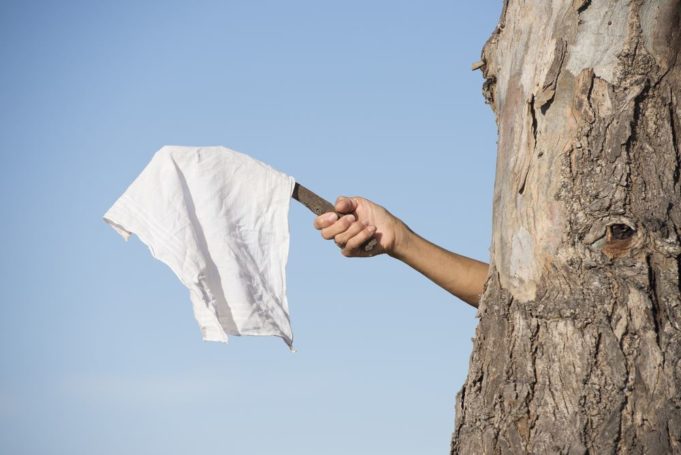 Since arriving in Bali two days ago the recurring conversation in business chatter has been the Indonesia’s tax amnesty program. Perhaps the low point was last evening during the ritual sundowners on the beach and overhearing a heated debate at the next table over the issue.

As much as people would like to put their heads in the sand and forget about it, the reality is that transparency in tax is rearing its head as far as the eyes can see. Enter the domino of investments or private wealth and that drags real estate into the debacle.

The Indonesian tax amnesty is primarily targeting high-net-worth individuals who have stashed cash and assets offshore and the intention of the initiative is to see these funds repatriated to the country and re-enter the domestic economy. An amnesty program at a low tax rate has been offered as an inducement, with the downside being massive assessments in case these assets or funds are discovered later. Come clean or bear the risk of a large-scale penalty is the message.

How did Bali enter the equation? Well the amnesty applies to domestic assets across the board and the local populace is being asked to declare cash, company shareholding and property in a widespread initiative. Banks are eagerly expecting new deposits, as individuals can avail of the amnesty, pay the low tax base and declare their wealth.

Here on the Island of the Gods the national issue has been compressed into one where the multitude of nominees used for real estate holding and other business ventures have now become liable for their holdings. It’s judgment day and they have the option to be transparent, and pay tax or else risk the downside.

One key element being offered by the government is also for nominees to exposure the beneficiary owners of the real estate or business that could open a second kettle of fish over illegal foreign ownership.

Business as a general rule hates uncertainty and in Bali there is a nervous edge. Tax advisors, lawyer and real estate brokers are all being flooded with questions on what the future may hold. For now though, Indonesia has clearly joined the broader world of increased business transparency.