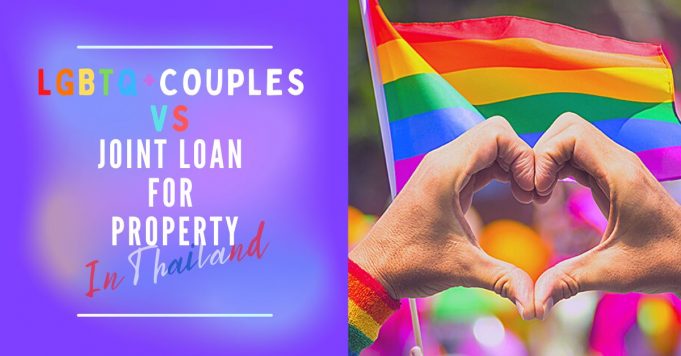 In the modern world, society around the world recognizes and accepts gender equality as well as has given more importance to LGBTQ+  activism. There are many products and services targeted toward LGBTQ+  consumers as well as property.

According to the LGBT GDP, WEALTH & TRAVEL DATA 2018 report by LGBT Capital, it is estimated that around 6.5% of the world’s LGBTQ+  population, or 496 million people, are in Asia. There are approximately 4.5 million people in Thailand. Furthermore, the research by Out Now Consulting, in collaboration with World Travel Markets (WTM), revealed that the majority of LGBTQ+ are spending up to $200 billion per year on tourism. Since the majority of LGBTQ+ people are childless, there is no extra cost of living to support kids. Therefore, most of the financial activities are more focused on fulfilling their happiness and lifestyle. As a result, LGBTQ+ consumers are considered to have purchasing potential and good spending behavior. 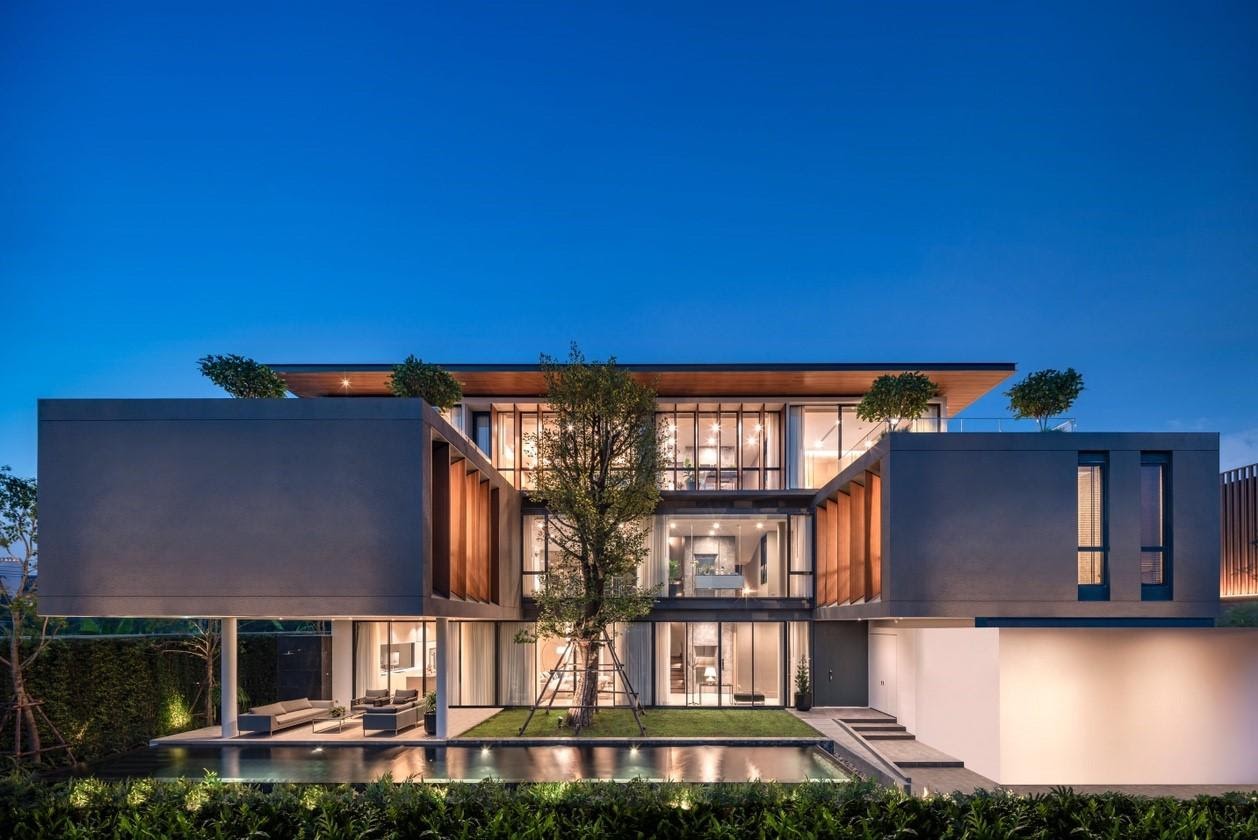 Due to the majority purchasing power of LGBTQ+, many real estate developers realize and foresee the existence of LGBTQ market demand. Even today, Thailand is more open to gender diversity. However, there is still an obstacle for LGBTQ+, which is no official endorsement of the relationship. Thus, there is a restriction on transactions for LGBTQ+ couples when they require a joint loan because Thai law currently does not support the registration of marriages for LGBTQ+ couples. Therefore, their relationship has no legal effect, which does not meet the co-borrowers conditions that require legally related to the same lineage or marriage. At the same time, the bank also estimates that the risk of unmarried couples is higher.

Even though the law currently does not have a code to support the legal status and joint loan for the property of LGBTQ+ couples, some financial institutions have launched a policy to support LGBTQ+ couples for a joint loan requirement with more specific conditions. Meanwhile, LGBTQ+ couples are waiting to follow the progress of the Marriage Act, expecting to bridge the gap in the problems. However, if Thailand supports LGBTQ+ status in the future, it would be an essential step and benefit not only LGBTQ+ but also financial institutions and real estate providers.

Major Development Joins the Group, Offering the Option to Own Property through Crypto

The Challenge of Mesak Chunharakchot, the New President of the Thai Real Estate Association

Top 5 Nightclubs In Bangkok For Expats