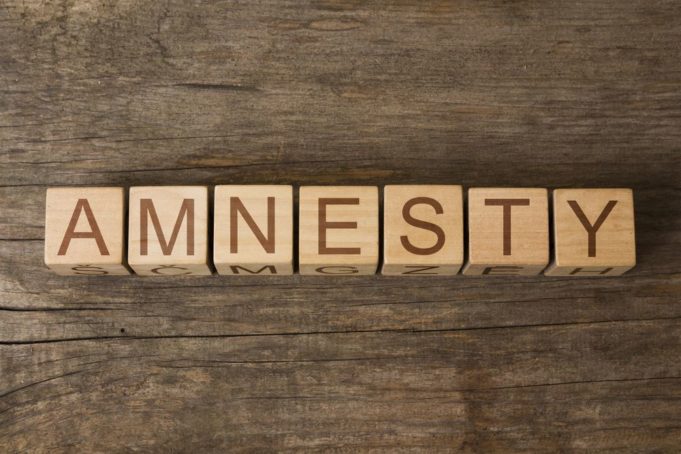 Last week during a trip to Indonesia, my ears were filled with anxious talk from real estate developers talking about capturing the expected upside from the country’s tax amenity program. The landmark initiative put forward by President Joko Widodo is meant to stem the tide of tax evasion and money laundering and reverse capital inflows into the country, instead of the constant stream of money headed abroad.

Key features of the initiative include all taxpayers are eligible which will be extended to include resident expatriates.  Tax rates will be incentivized on a sliding scale for those taking part early ranging from 2% up to 5%. Repatriation of funds from overseas is also a key target, with press reports saying money coming back into the group could exceed USD5 billion. A March 2107 deadline has been set.

It’s thought that majority of the money that wealthy Indonesian’s have moved abroad is housed in banks and financial institutions in nearby Singapore. Hence there is a considerable amount of coverage of the program in the Lion City.

For the property sector within Indonesia, the possible upside could be twofold. First with investment into residential, commercial and other property classes, transaction activity would be spurred. Secondly the funds may be headed into greenfield development as equity, which for the sector could be a substantial boost given current liquidity issues.

While tax amnesty programs globally have met with differing results, the reality is that there will be an incoming stream of cash back into the country and real estate is expected to be a key beneficiary. Bali is often talked about in terms of positive market sentiment and has traditionally benefitted as a domestic property haven outside of the Jakarta metropolis. For now the story continues to make news and the government has pushed the issue to the forefront of its national agenda

The launch of the Aristo Seaview Condos, Patong

Will the US Presidential elections affect Asia’s property market?