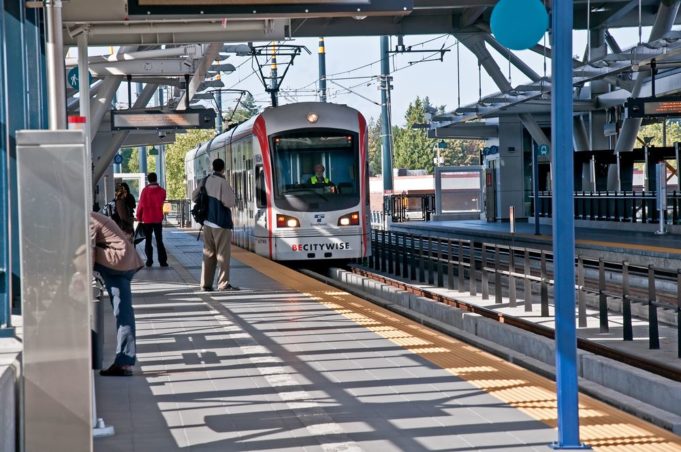 Location, location, location, is perhaps the most profound golden rule of the property trade. Taking a peek behind the curtain of the future, investors and developers all want to get an edge up on where the next big thing will be located.

While the resort island of Phuket is undergoing massive growing pains in terms of a rapidly rising urbanization push, it’s interesting to learn from history in order to somehow predict where green shoots of growth will occur.

In the nation’s capital of Bangkok perhaps the biggest game changer ever was the evolution of mass transit, and in particular the BTS Skytrain. In the span of just a few years a large supply of retail, hospitality and commercial projects shifted to the Sukhumvit/Ploenchit area. In the wake of this followed the real estate developers.

One of the key unique points about Phuket as an island is the middle corridor that runs from the Northern tip at the Sarasin Bridge to the Southern end of Rawai. Naturally any large mass transit projects will come up with a confined radius of this area, given that it’s impractical for broad widening of coastal road. Hence the action is in the middle.

Looking at the new plans for a Light Rail project that will tentatively run from the Sakoo near Phuket International Airport down to the Bypass Road near the Outlet Shopping Mall. This shift will inevitably create new opportunities away from the main Thepkassatri Road and start a secondary strip .

Taking a view of Bangkok and how the BTS has been a boom for condominium projects along the line and is now stretching residential projects considerably wider, its probably similar patterns will emerge on a smaller scale in Phuket. Another key phenomenon is the rise of Kathu as a secondary CBD area of Phuket City.

From our talks with brokers over the past few weeks since more chatter about the Light Rail is playing out in the media, pricing are already rising along the intended route. Again location, location, location remains the mantra for the real estate set.

Will the US Presidential elections affect Asia’s property market?

Mega community pops up in BKK