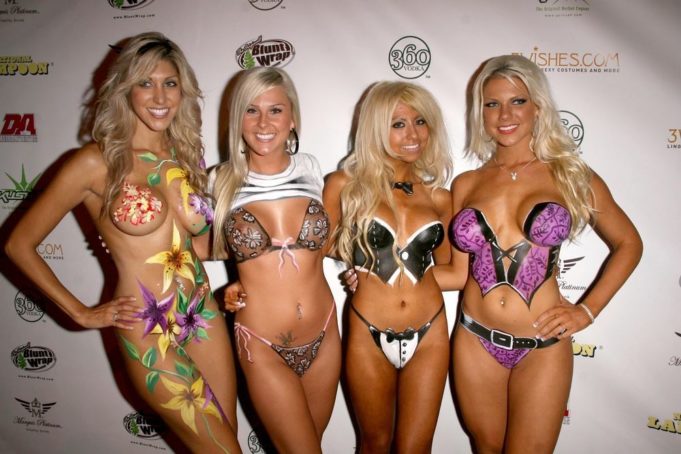 Wild sex parties, stunning silicon enhanced models and hedonism on center stage that is the legacy of the legendary piece of property amply named the Playboy Mansion.

Making global real estate news is a sale that has been valued at USD100 million according to CNN Money. The 5-acre property has seven bedrooms, eight bathrooms, and a number of luxurious add on such as a tennis court, cinema and gym.

One of the highlights has to be the infamous ‘grotto’ which is synonymous with the 1970’s and 1980’s indulgent lifestyle that was well known as one of the world’s top passion pits.

As to the identity of the buyer, it’s entrepreneur Daren Metropoulos who’s best known for the takeover of the Hostess junk food empire. Logically though he owns the adjoining property and has made public plans to eventually merge the two into a mega property.

In the meantime the house tenant Hugh Hefner who is 90, is being allowed to stay in the house for the remainder of his life, which was one of the preconditions of the sale.

Despite your views on Playboy or Hugh, he has indeed put his stamp on the Mansion and anyone who has been able to show up for work in a bathrobe and pajamas for literally decades must have been doing something right.

While LA has some celebrated glittering homes, the USD100 million is reportedly the largest transaction in Los Angeles County ever. It should be noted though that the original asking price of the Playboy Mansion was nearly twice the amount that it ended up transacted for.

With respect to the legacy of the property, the eventual plans will see the two properties merge which is a rewind to the original development which was undertaken in the 1920’s and will see history eventually revisited. Though Hef is his bathrobe and wild parties has certainly put his stamp on the location for generations to come

Are sea views a price driver for Phuket condominiums?

To Airbnb or not to Airbnb