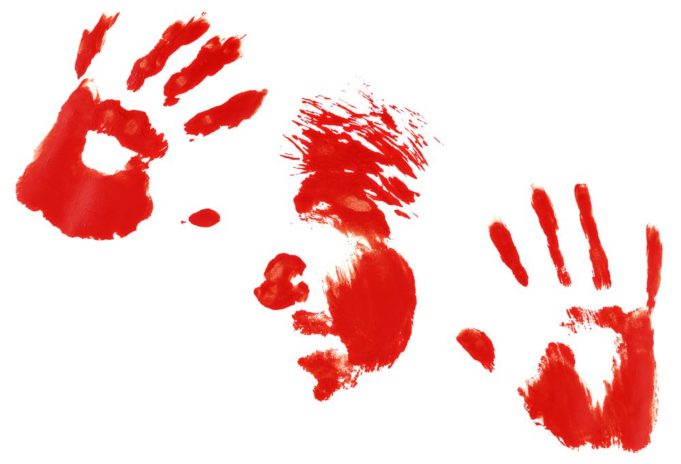 I’m sitting in the international airline departure lounge in Vancouver Canada and my nerves are a raw as a sundried tomato. No, that’s not good enough. Lets try your grade school teacher with the oh so long fingernails as she rips across the chalkboard with a hellish screech, just trying to get the attention of the class.

For many, Canada is full of happy smiling people, gentle non-partisans, not unlike the Swiss but with gleeful personalities. Everyone likes Canadians. That is everyone who has not been pushed to the edge of sanity, such as yours truly.

The roots of  my basic current sense of hate and loathing stems from a single twenty-four hour period of being subjected to an endless barrage of “yeahs”. Of course it started off innocently enough. It always does. But each and every Canadian I have met for an entire day has dropped in line after line after line of “yeahs”. Everything seemingly ends in “yeah” and there is often no other word except a blank nodding of the head, that trademark sincere genuine smile and a staccato of “yeah.”

No doubt the screwy use of the French greeting “bonjour’ is equally annoying. This is British Colombia, not Ottawa. The closest thing these folks get to a Francophile lifestyle is having their spaghetti and meatballs serviced with toasted garlic bread.

Vancouver is indeed a city of the world and the mass migration of Hong Kong Chinese in the lead-up to the handover to the Mainland was a feeding frenzy. Hordes of then descended on Canada, buying spacious houses, posh condos and semi-detached town houses. This was paradise in the West, space, and not only cheap property but even cheaper luxury cars. It still is not uncommon to see a line of new Mercedes or Lincoln Town Cars parked sideways in Richmond, with the driver and passengers heading off to a dim sum lunch.

But the truth is, everywhere you go, the Chinese immigrants have also become willing disciples of “yeahville”. It’s just not right and something has to give. Sure, the movie Fargo was edgy and cool but those ‘”yeahs” had purpose and it was Minnesota and North Dakota on show, not these silly Canadians.

Time is running out. Out of desperation, because it seems everyone in Canada goes to bed at 9 pm and no food alternatives exists aside from Tim Hortons, I did the deed and went in. To cap off my day of terror I spend the next twenty minutes listening to the bobbing heads of two young Filipino teenagers exchange chatter with me, themselves and even perhaps no one, to the tune of a thousand “yeahs”. I must leave and never return to this country ever again.

To Airbnb or not to Airbnb

How developers may invoke Force Majeure in Thailand Real Estate