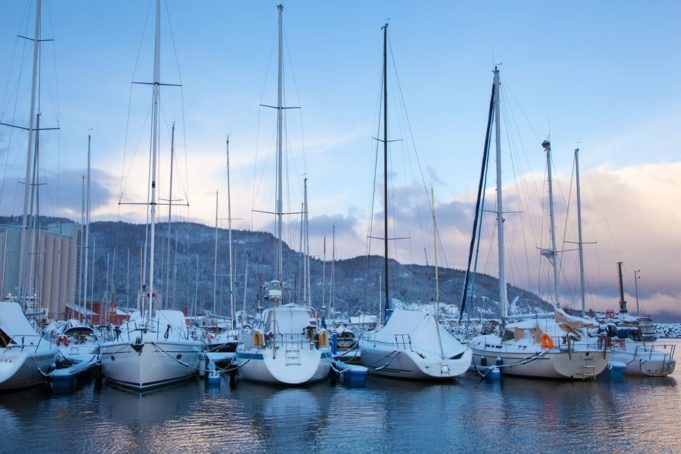 Two exciting events are set for Phuket and Pattaya this year, which are aimed at promoting the marine sector. Thailand is quickly taking center stage as a leading hub for the industry in Southeast Asia.

Coming up on November 24th to 27th is the Ocean Marina Pattaya Boat Show. Over the past five years the show has grown from a domestic base into an international showcase. At the same time the Ocean Marina Yacht Club has continued to expand with present capacity over 300 berths.

In Phuket the Thailand Yacht Show received a strong positive response at its launch in later 2015. The 2016 edition is back from December 15th to 18th at the Ao Po Grand Marina Phuket. TYS received considerable support from the Thai government as a catalyst of growth for the industry in the Kingdom and it’s expected to continue says Andy Treadwell of 3L Events who is the organizer.

The property trade has begun embracing the marine exhibitions with renewed vigor given the number of new real estate launches in both Phuket and Pattaya. Yachting has always been a key demand driver for the mega-villa set, the maturation of the connected service sector for marine services, management, rental and the entire food chain has spread to a wider infrastructure.

In tourism crazy Phuket, the rising Chinese market are increasingly taking to the sea for day trip into Phang Nga Bay. One key attribute of the sector is their thirst to see new place and get out their hotels and embrace activities. These days it’s not uncommon to see fleets of tour buses dropping tour groups at Boat Lagoon, Royal Phuket Marina, Ao Po Grand and Yacht Haven.

With high usage of marina berths, there continues to be pressure on the industry to keep back with demand and continue to push up supply in order to continue upward growth.

Top 5 Nightclubs In Bangkok For Expats

Apple emoji’s to give property a face

How to buy the right Bangkok Condo