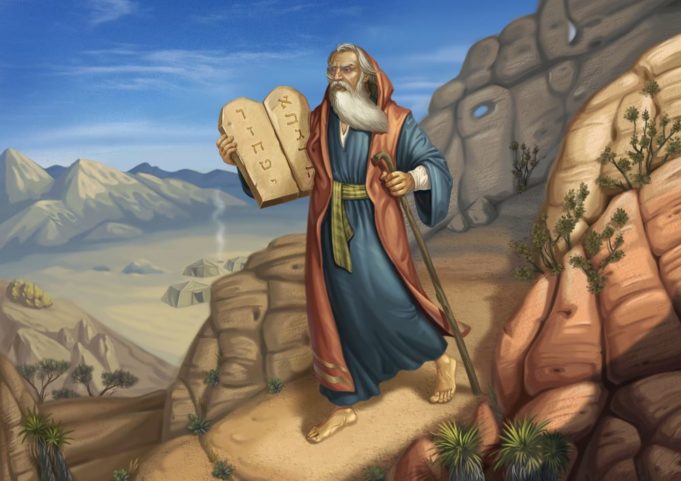 Boris Johnson has clearly failed to lead his people out of the veritable desert and into the Promised Land with the Brexodus impact now being felt in faraway Singapore.

According to BBC News, the Lion City banking institution UOB has effectively put a pause on lending for buyers of London real estate. In effect the move and gather negative sentiment is creating a red flag for potential transactions.

As I have written frequently over the past few weeks that financial institutions absolutely hate volatile marketplaces and the current Brexit conundrum has gone worldwide. Without mortgages being available for overseas buyers, cash is now king and with that comes expectations of discounts, which will hit market values.

It’s still early days but across much of Asia be it Singapore, Hong Kong, Bangkok or Jakarta the London property trade has seen upward demand over the past five year. Investors have been attracted to what are now clearly ‘stabilized conditions’ and the ability to put debt on properties is another plus.

For now property brokers are all trying to catch a glimpse over the hedge into what future opportunities will be created either in buying or selling and the moving parts of the current situation are for the most part unknown. That said, the UK pound and real estate are likely headed in a spiral for at least near future.

Many lessons can be learned from the Bredxodus as they were during the Subprime debacle nearly a decade ago. At the core of the matter is that the old rules cannot simple be accepted filed away and forgotten. Few businesses work in straight lines and the current environment of disruptive events is blocking our way to the hometown that used to be known as normal.

Moses, Boris and an army of anxious investors for now are all trying to sort out exactly how or where the Promised Land might be.

Blessed be the ‘Placemakers’