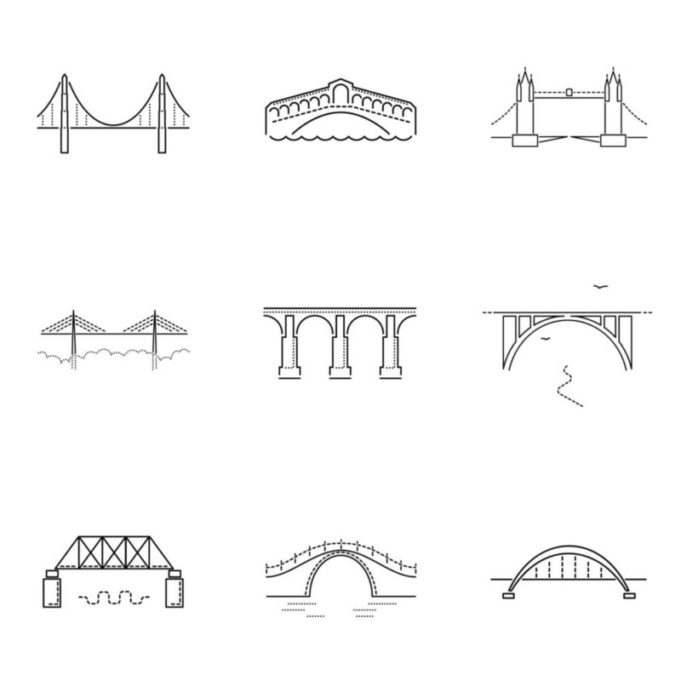 While Phuket is clearly an island, one of its strong unique selling points is the access to the mainland over the Sarasin Bridge. In this case connectivity is a huge plus for the mainstay’s of tourism, real estate and the economy. Taking my branding cap on, maybe a tagline of OTB or ‘over the bridge could apply’? Maybe not.

Perhaps you have heard about the famed Bridge of Sighs, which is located in Venice Italy? Or another one in Oxford England? But for the resort island in Southern Thailand the strategic location of the recently expanded international airport and long stretches of white sand beaches just over the bridge in nearby Phang Nga province is a natural flow of property commerce.

In reality the distance prompted a number of high-end luxury projects and villas in the early to mid 2000’s including the boutique Aleenta resort, the posh beachfront Sava estate and pother banner mega properties. Kamala in Phuket has it’s well known Millionaires Mile but it’s Northern neighbor Natai in Phang Nga become a sort of Hamptons of Thailand vibe.

The market did take a pause though when new zoning was established in the area from Natai up to Thai Mueang which made it difficult for developers to build large resorts and residential estates. Next came the GFC which muted demand to an extent across the peripheral areas of what is now known as Greater Phuket.

Over the past few years Natai has seen a surge in new projects which were led by the banner Baba Beach Club project by Thai-group Charn Issara. After the widespread success of their Sri Panwa luxury villas in Phuket, the group has moved North on an offering of villas and condominiums. Another chic offering is the newly opened akyra Beach Club under the Akryn Hotel Group.

Looking toward the future of prime West Coast property becomes an endangered species in Phuket. There is little doubt that the Phang Nga is firmly on the radar of the real estate set and the short trip over the Sarasin Bridge is going to see an increasing line of traffic heading North.

Retail on the Rise