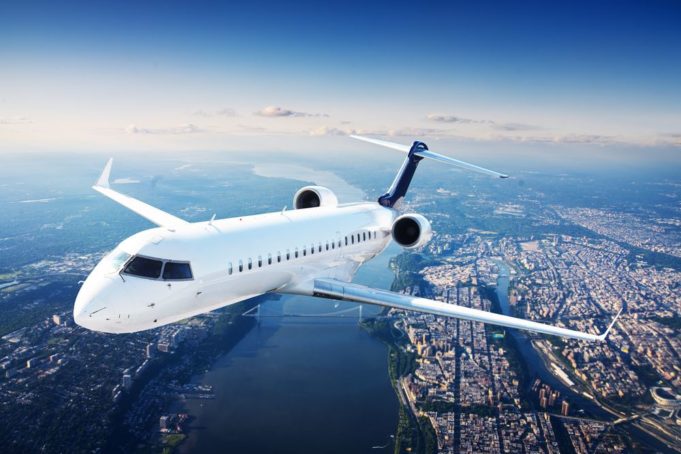 The Thai destination of Phuket leads the Asian resort region in ultra luxury villa properties, with an estimated market value in excess of USD1 billion. In 2015, 393 private jets arrived at the island’s international airport and more are expected this year. So what is the connection between private jets and mega real estate?

Well you can always wind back the clock to 1998 with the opening of the world famous Amanpuri where Adrian Zecha took traveler out of the box and in to their own private villa residence. Luxury has never been the same, and those who followed include Banyan Tree’s K.P. Ho, Allan Zeman and Bill Heinecke.

Zeman in fact connected the dots to location, location, location when first developing his Andara Resort on Kamala’s Millionaires Mile and later the even grander Andara Signature. One of Phuket’s key selling points to the billionaire jet set is the fact you can access most of Asia in well under six hours flying time, which is ideal for short trips, holidays and escaping the urban sprawl of Hong Kong, Shanghai, Singapore or Beijing.

In fact Thailand itself is seeing an explosion in private aviation according to a news piece in the Bangkok Post “among those super-rich regularly using their own executive jets are Dhanin Chearavanont of CP Group, the Red Bull billionaire Yoovidhya family, Minor Group tycoon Bill Heinecke and Anutin Charnvirakul, the businessman-turned-politician and heir of the Sino-Thai Engineering and Construction empire.”

So roll forward to those key touch points for the fast and the famous that are the trifecta of ultra villas, mega yachts and private jets, which Phuket has seemingly been able to tap into all three. With the opening last month of the islands new swank international terminal and new multi-million dollar villa estates such as the Rosewood Phuket, The Estates at MontAzure and The Residences by Anantata at Layan, the influx of private jets to one of Asia’s most famous island getaways looks  set to grow even bigger.