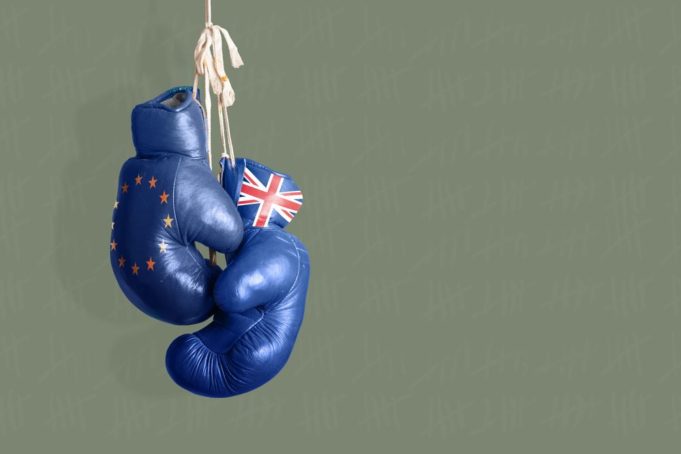 Denizens of the United Kingdom have shocked a stunned global stage with a vote to exit or shall we tap the more trendy Brexit, and pull out of the European Union. Real estate pundits were quick on the trigger and on the day I received a mind-numbing number of email call outs on how to cash into the upside. Opportunity knocks with a resounding thud it seems.

Crash boom bang, I can nearly make out the kick drum of the dearly departed John “Bonzo Bonham from Led Zeppelin who raged against machine before an all too early departure for the Great Gig in the Sky. Is Britain set to follow suit, or can the brink of disaster be avoided?

Smart money is already leveraging up on expectations over a softer London property market, as the plunge down the Brexit rabbit hole seems inevitable. How deep is the bottom? Dive, dive, dive. We need Jacque Cousteau. Or at least a monster rubber band.

Thailand, despite being half a world away from the action has an intrinsic connection with the United Kingdom especially in resort grade real estate. My memory is vivid of a mid-Millennium blip that occurred with the British pound declined against the Thai baht in advance of the Global Financial Crisis.

In this case currency and not Sub Prime was the instigator. UK investors be they living far away or expatriates from Asia who banked in their home currency fled to the sidelines and in many cases the best business in town was printing ‘For Sale’ signs. This of course was well before the hashtag disruptor came to on the scene.

What can be learned from history is that currency is a two edged sword, and real estate transactions in Thailand can swing in a number of directions depending on what monetary unit is the end game. Yes disaster might be right around the corner but at the same time hidden in the shadows is opportunity. Buy. Sell. Hold. Perhaps you best go ask Alice once the Brexit dust settles and the brave new world kicks in.