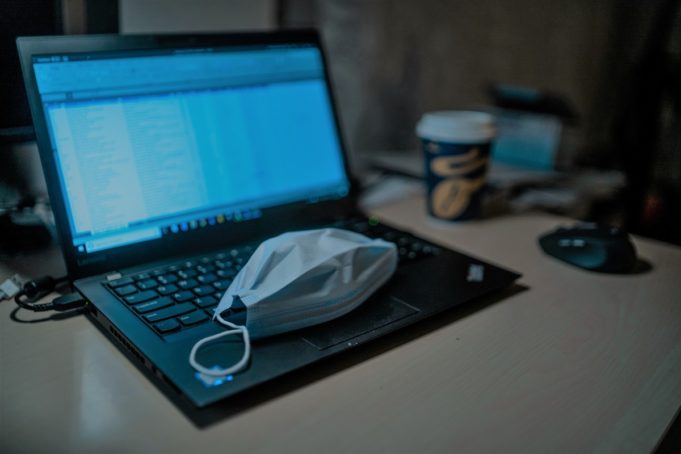 The Thailand developer survey is being conducted by Fazwaz Group, one of Thailand’s leading proptech marketplaces, with the objective to analyze how Real Estate developers respond and adapt towards the COVID-19 crisis, and its potential impact on their businesses. Which measures are taken to improve and how to move forward effectively.

The real estate landscape of Thailand is incomparable to other markets, therefore this survey is country specific to reduce bias. The 80 participating developers have a collective market share of 46% based on the overall unit volume in the market (source: AREA).

Based on the supply volume per key area, we have managed to engage multiple developers across the Kingdom of Thailand. This to project a fair representation of the crisis as a collective problem. 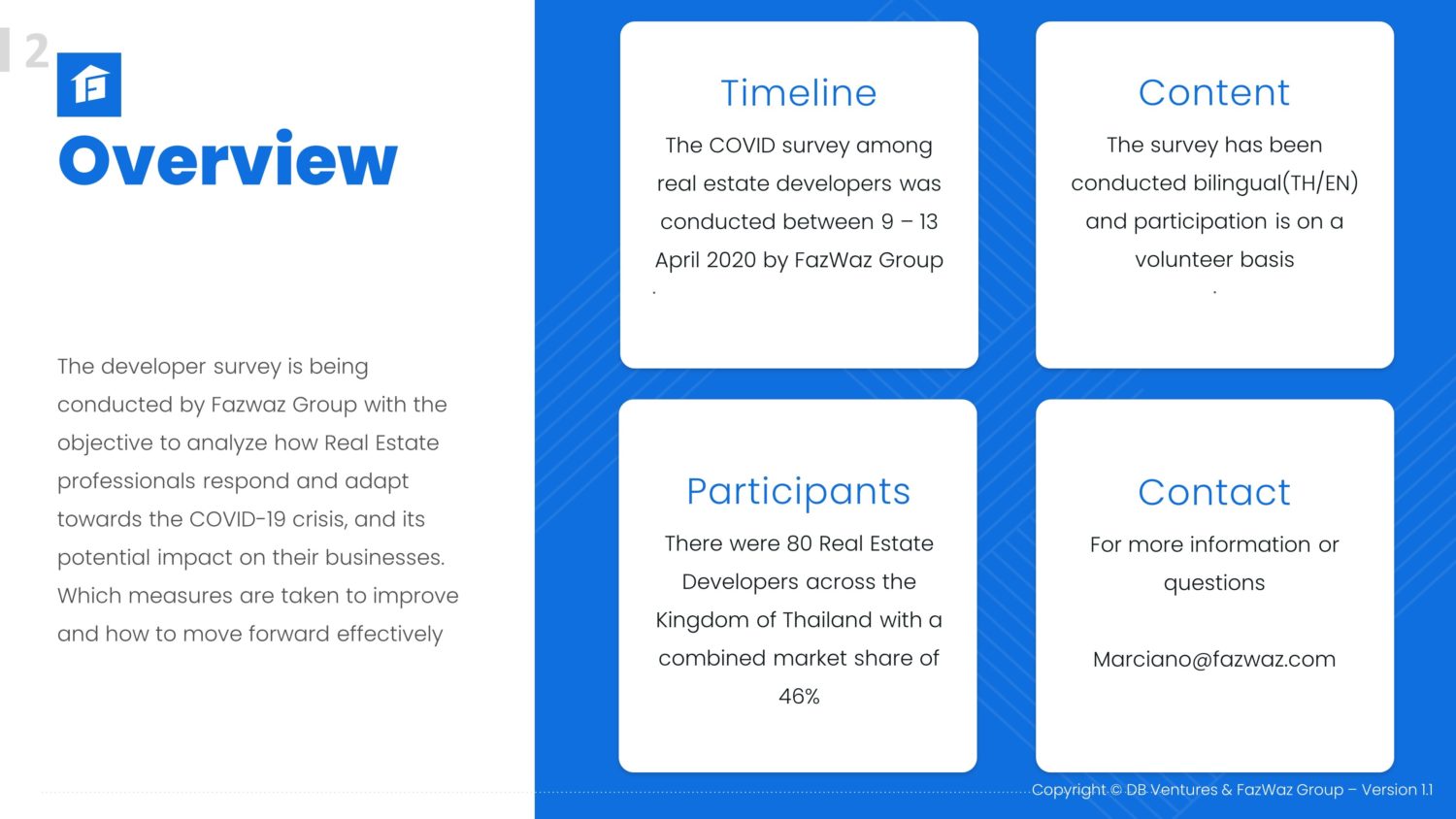 Business and Operations at a glance: 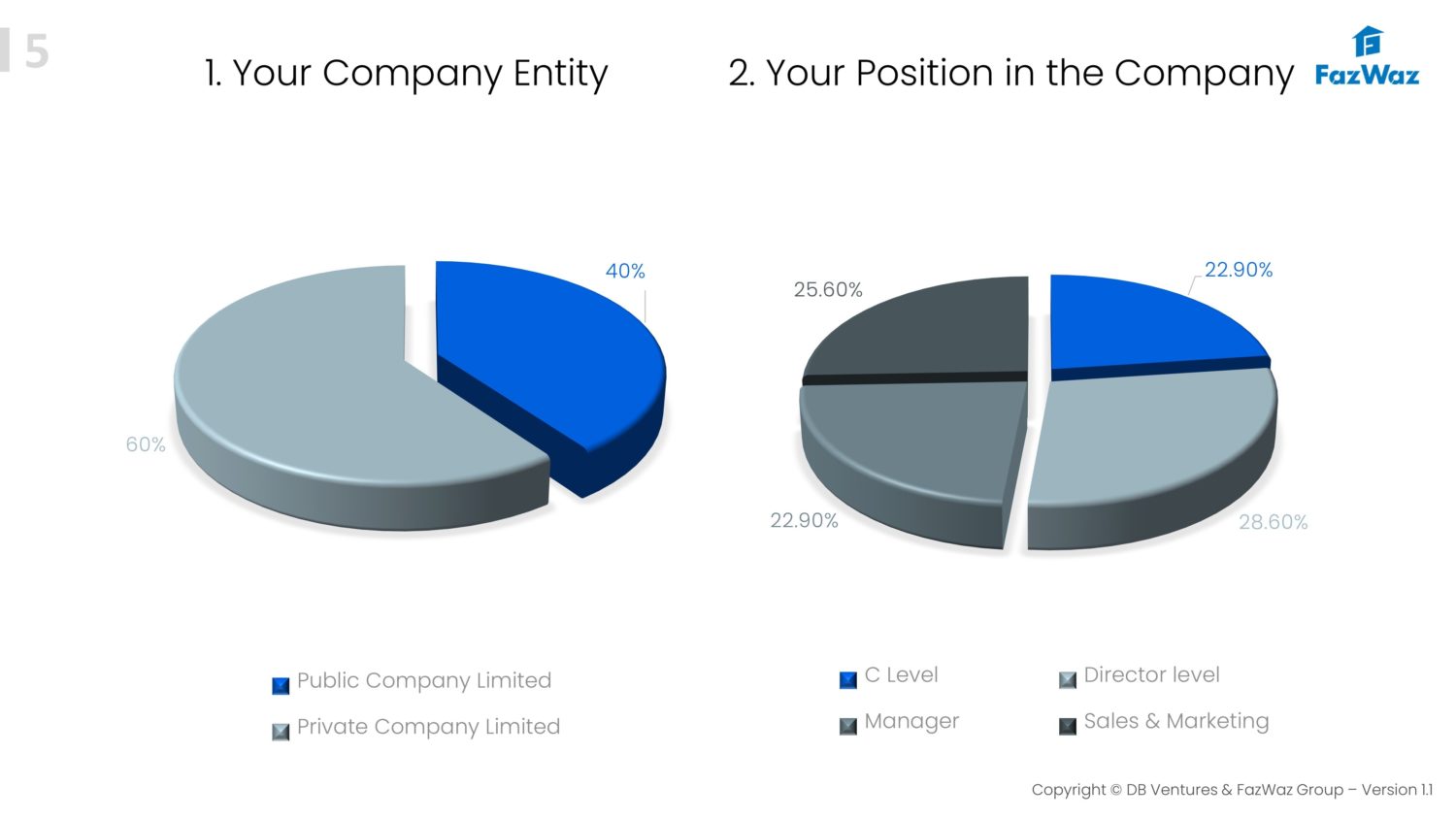 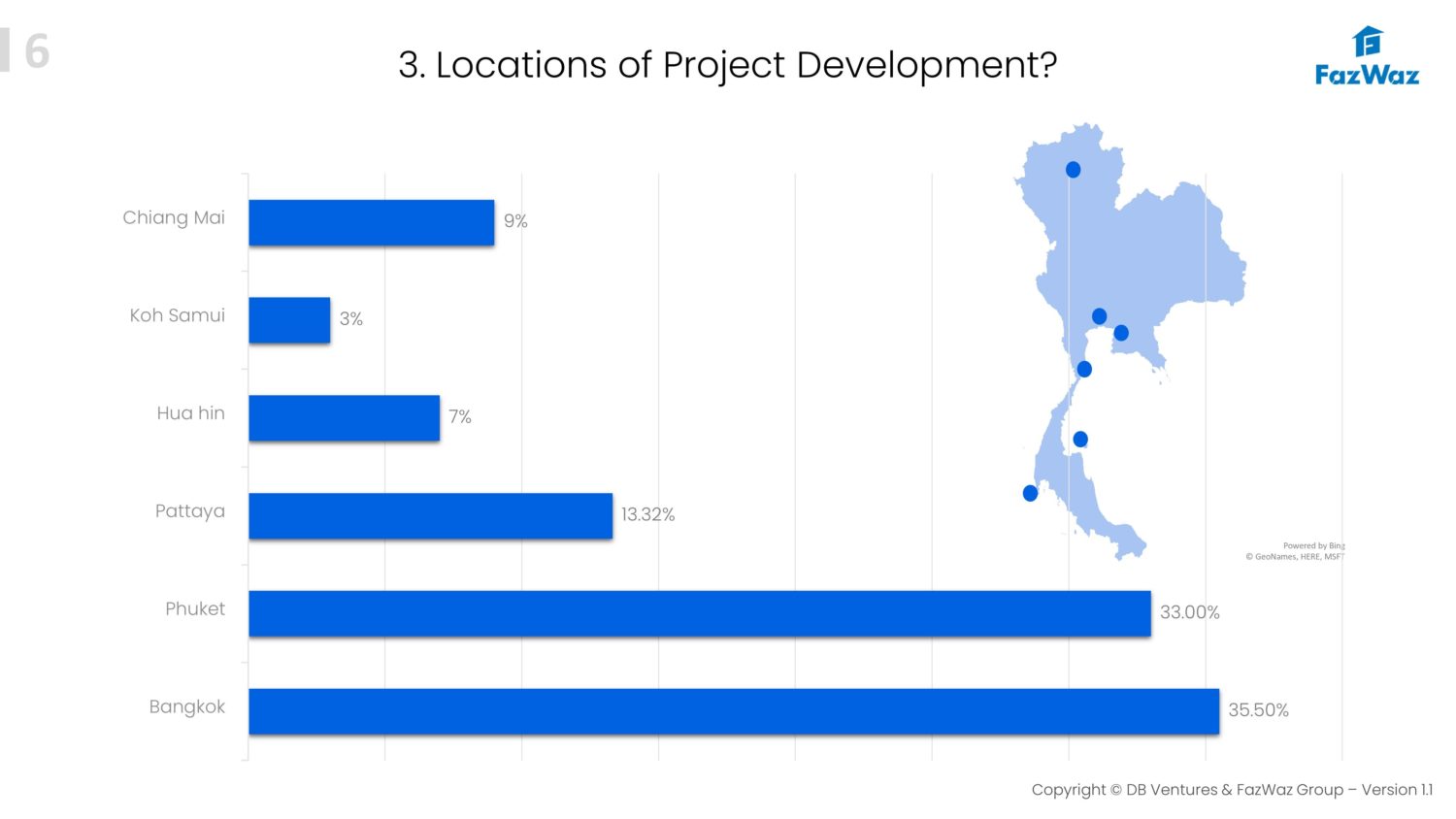 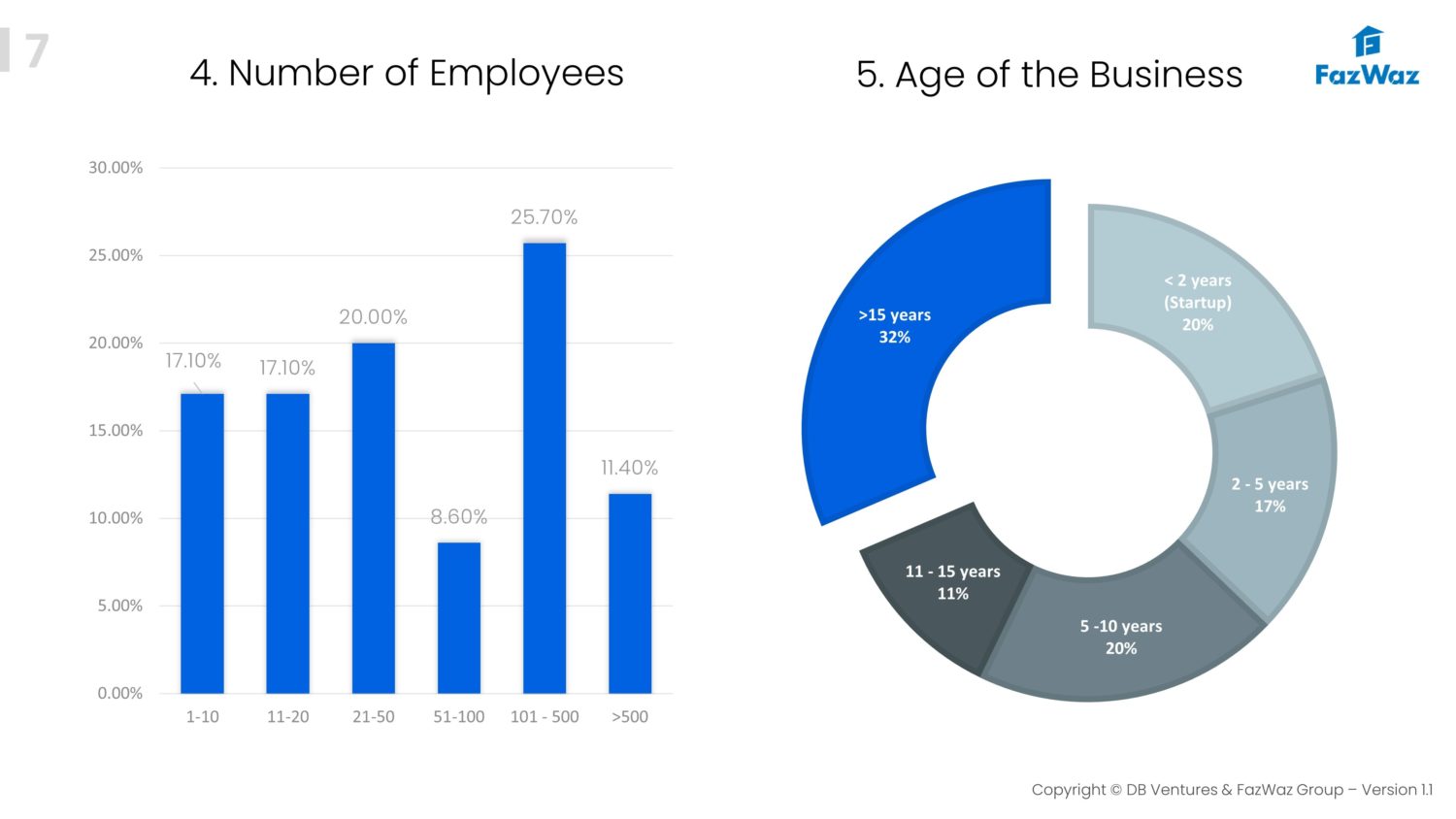 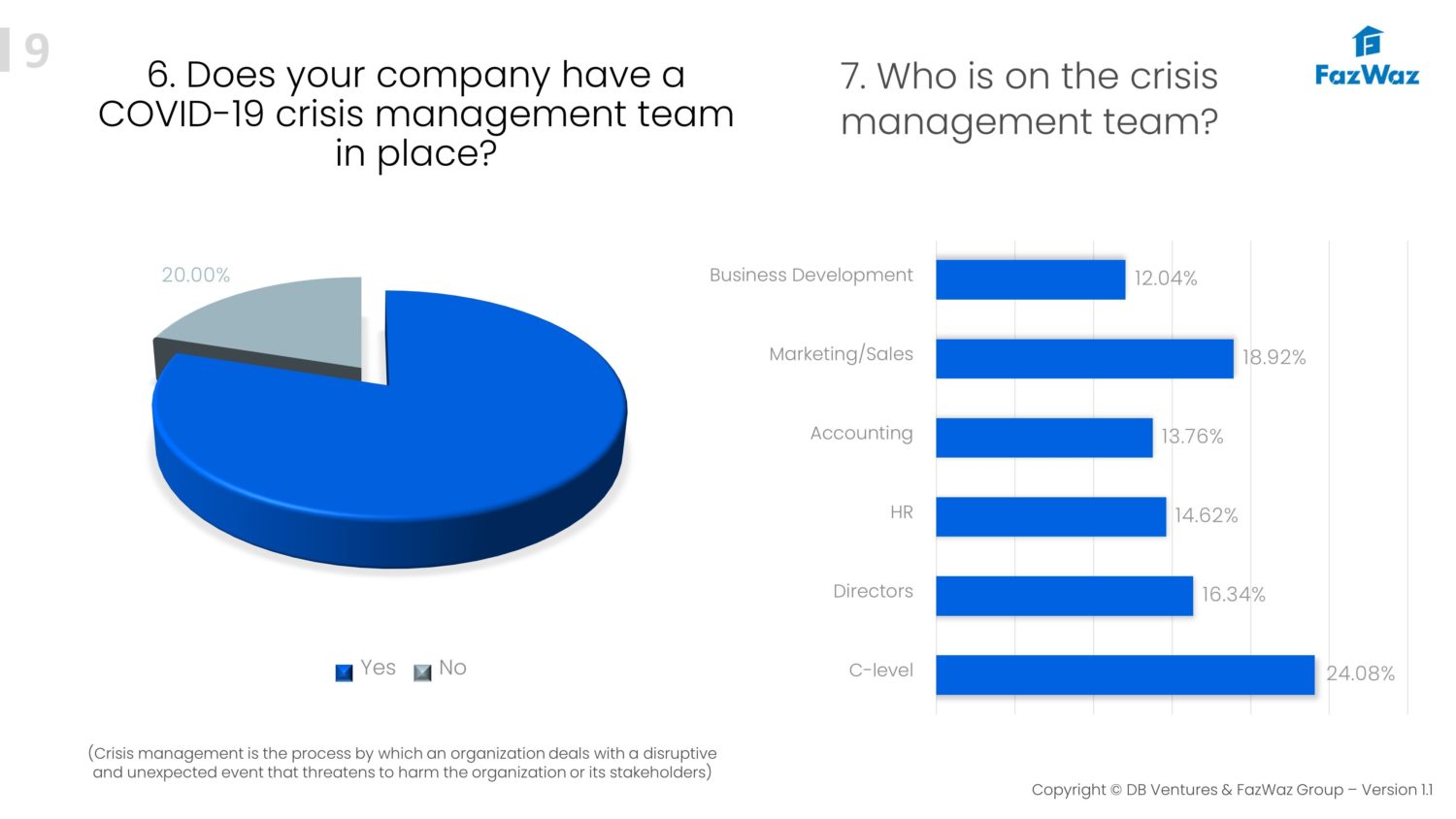 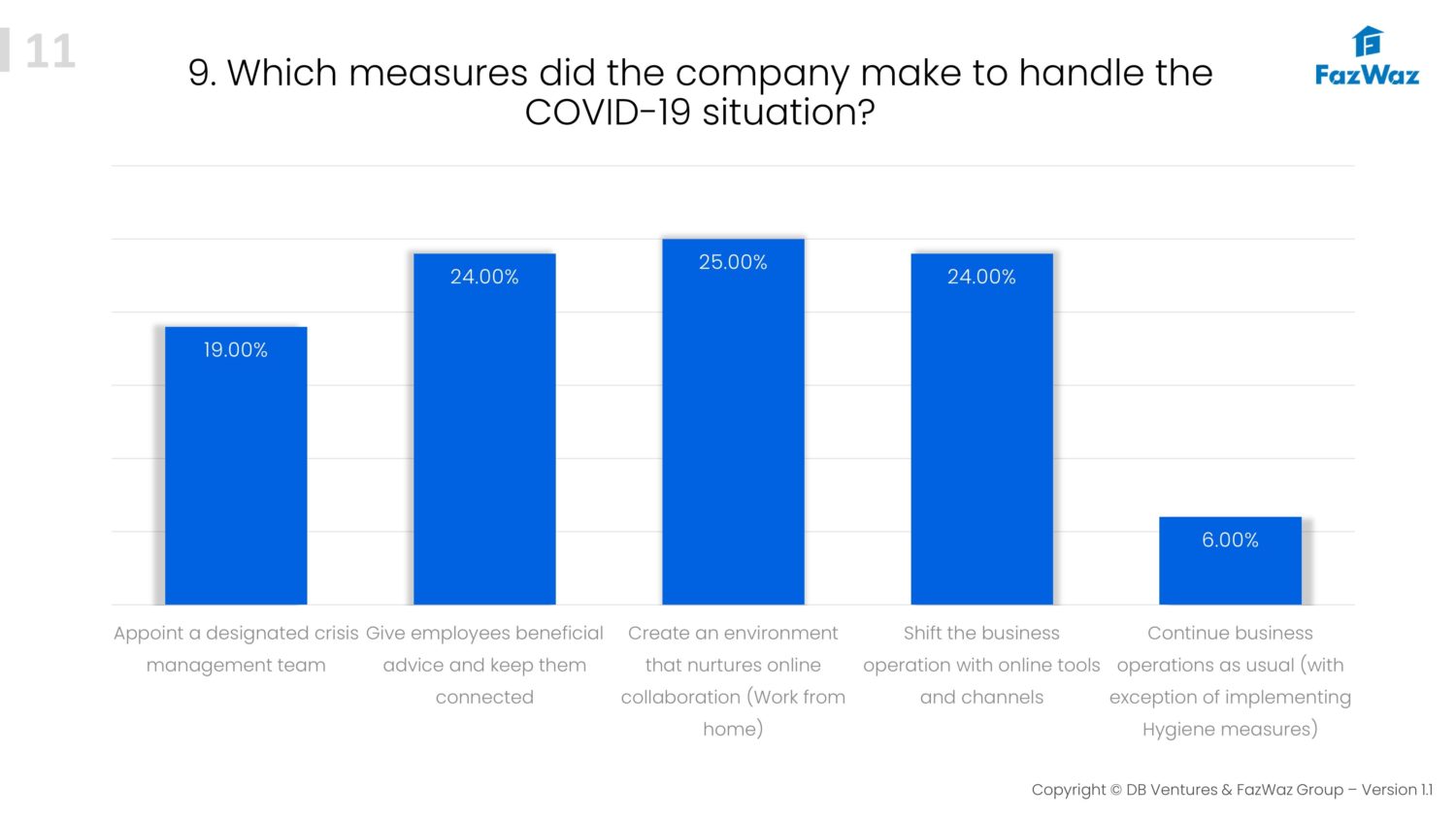 Financial Impact at a glance: 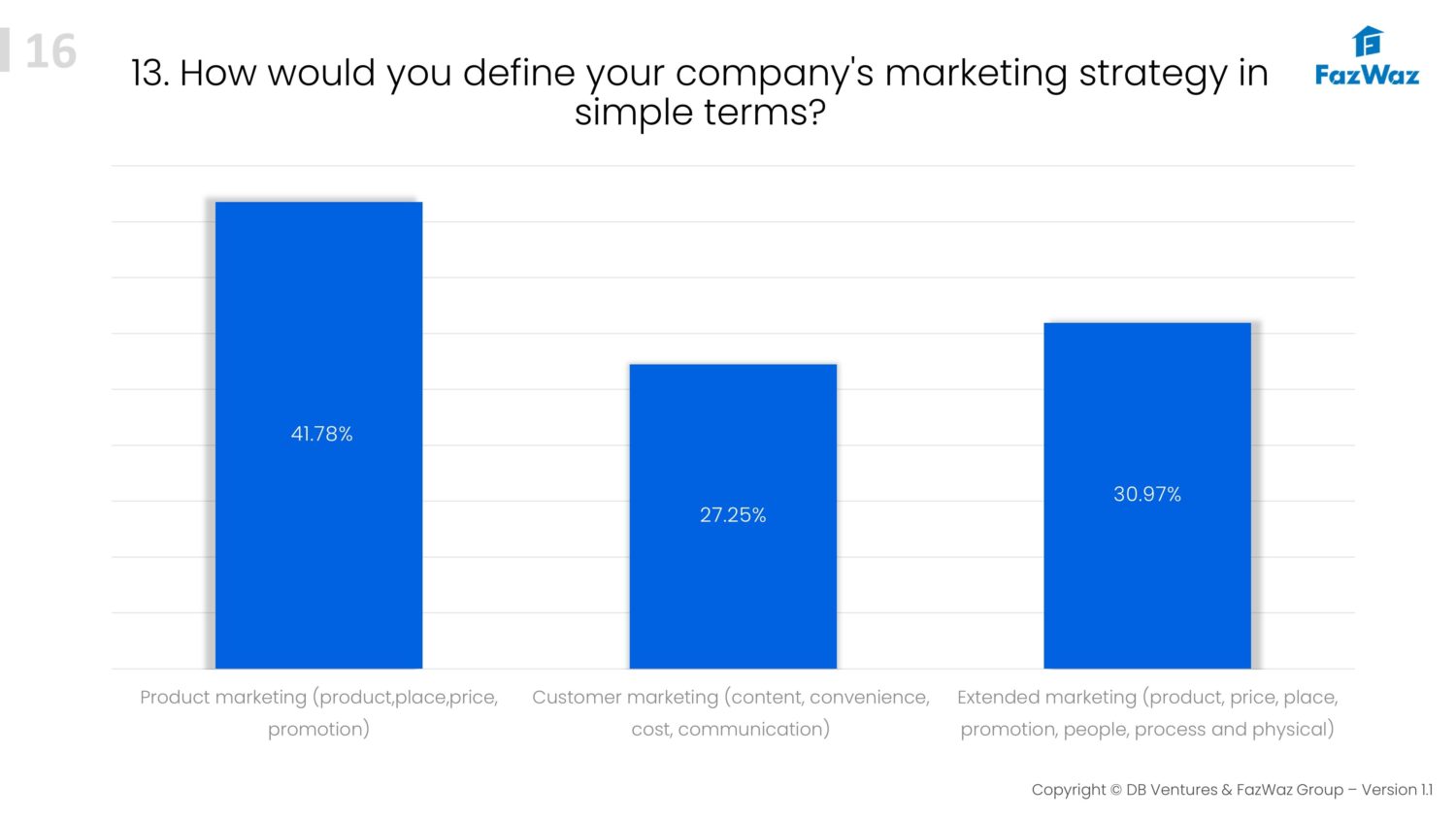 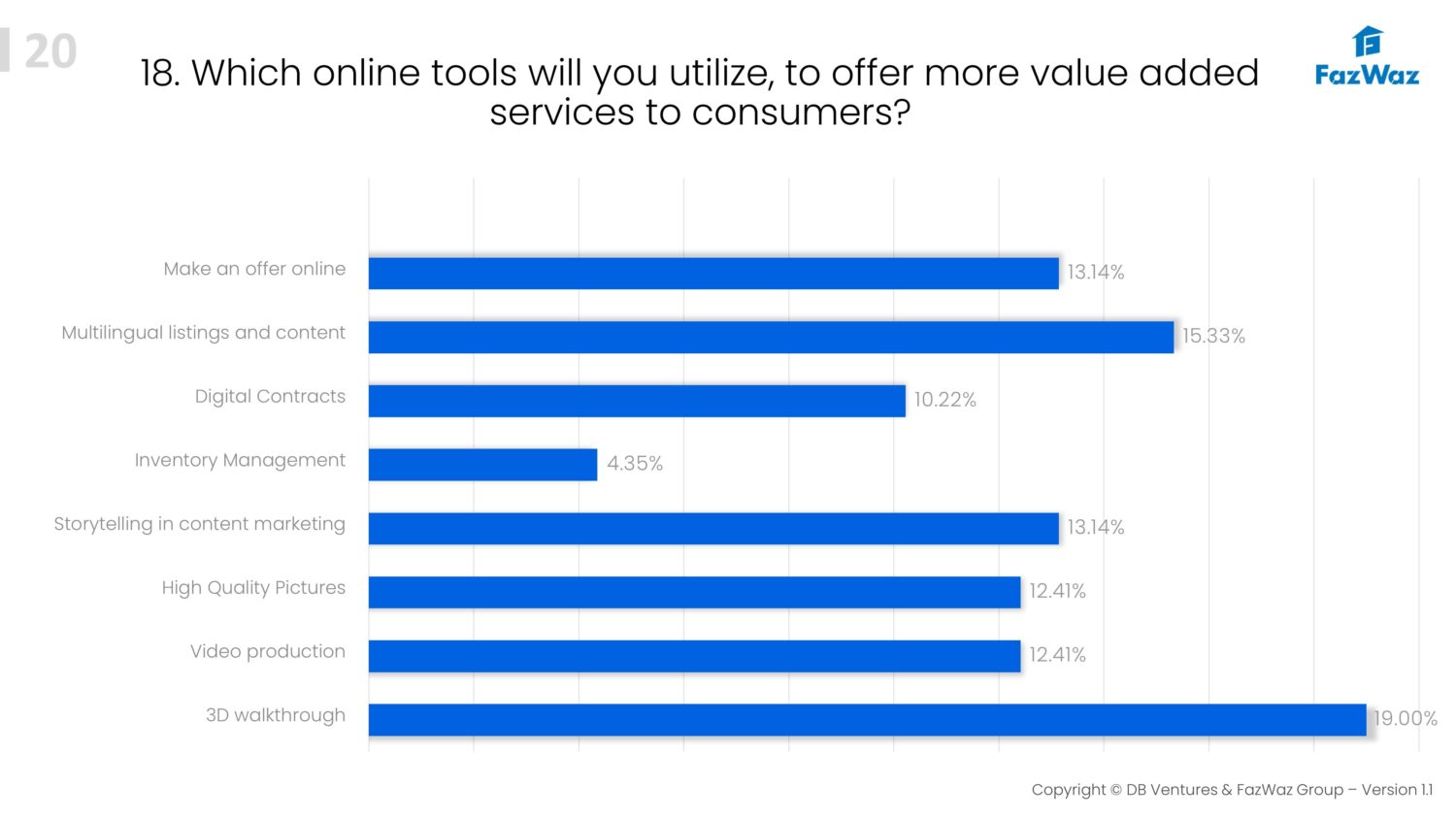 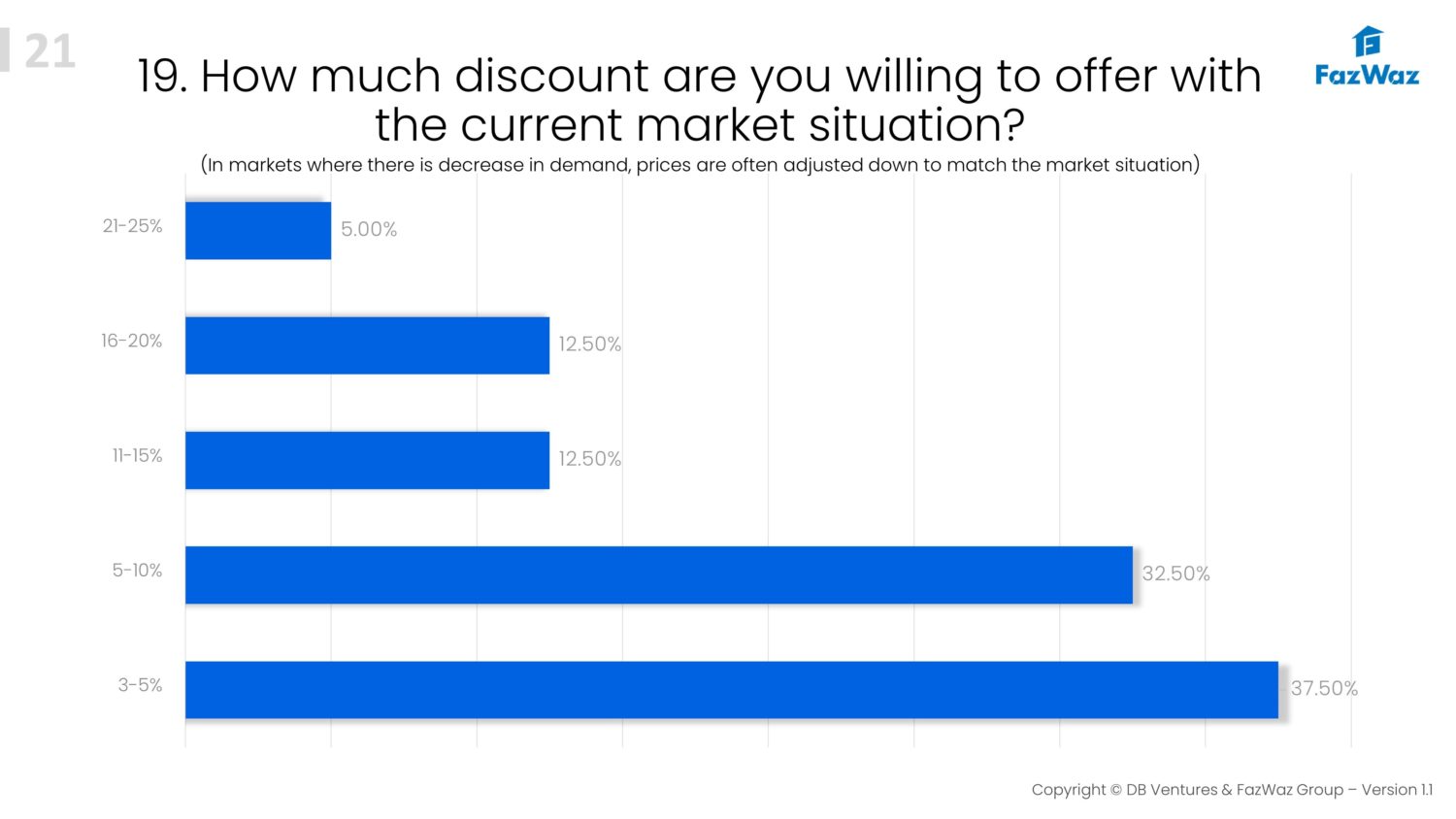 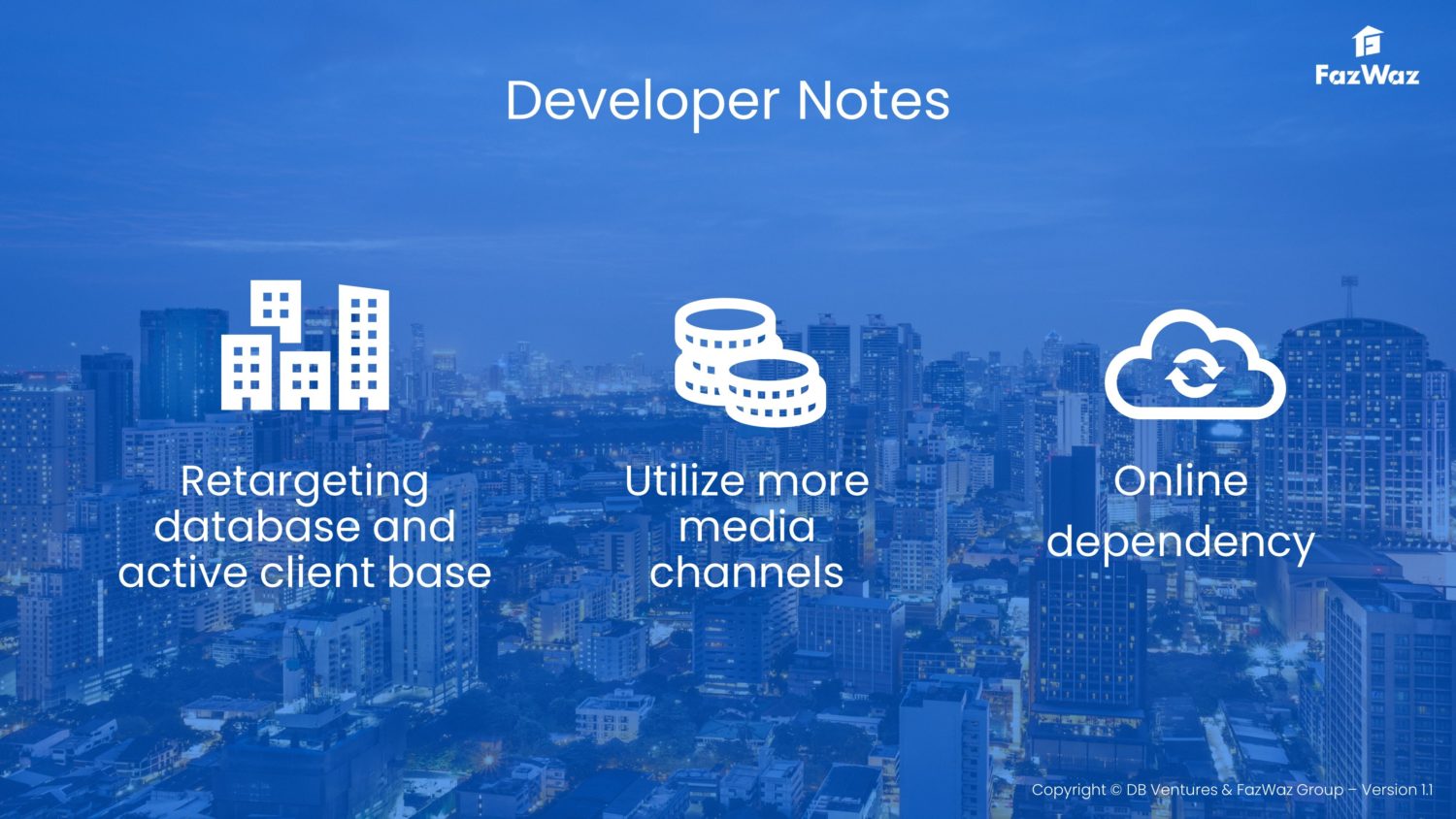