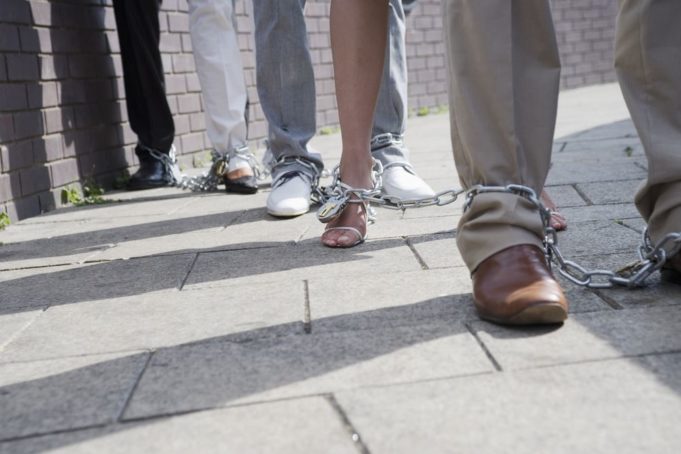 Skyrocketing growth of non-traditional accommodation has surged across the globe and the movement can best be crystalized by taking a look at the AirBnB brand. Yes, as has happened in many other countries, Thailand’s government is now taking issue with the impact in its very own real estate backyard.

At the forefront of the growing debacle is the Thai Hotel Act that was last revised in 2004 that prohibits rental of accommodation for a period less than 30 days by all establishments that do not have a hotel license.  According to The Phuket News the Land Department has issued a letter to 234 condominium projects housing more than 26,000 units that the consequences of short term or nightly rentals could  result in either a fine or jail term.

I have been covering this issue for some time and a few months ago news came from Pranburi of a local action in that resort market.  In the case of Phuket,  going deeper one needs to not only track the growing angst of Thai hotel owners over competition for this non-regulated sector but also the government’s increasing focus on growing national tax revenue. This was amplified in the revisions to the Land and Building Tax which takes effect at the beginning of next year.

Turning back to the early 2000’s in the Kingdom the serviced apartment sector came under similar action after large-scale condemnation by the hotel sector over serviced apartments who were supposed to rent out units for periods of 30 days and longer, but in fact had evolved into de-facto hotels.  Of course they were not paying accommodation tax, nor where the complying with the same regulatory standards as hotels. Eventually the government acted and the Hotel Act was amended.

In this case while the issue is fairly black and white is does highlight the need for revision to the Hotel Act to allow condominium projects and also resort villa development who wish to comply with a reasonable framework to come into the system. From a property perspective the current abuses by developers who induce investment buyers into guaranteed yield properties without obtaining the necessary licenses serves the Thai property sector a great disservice.