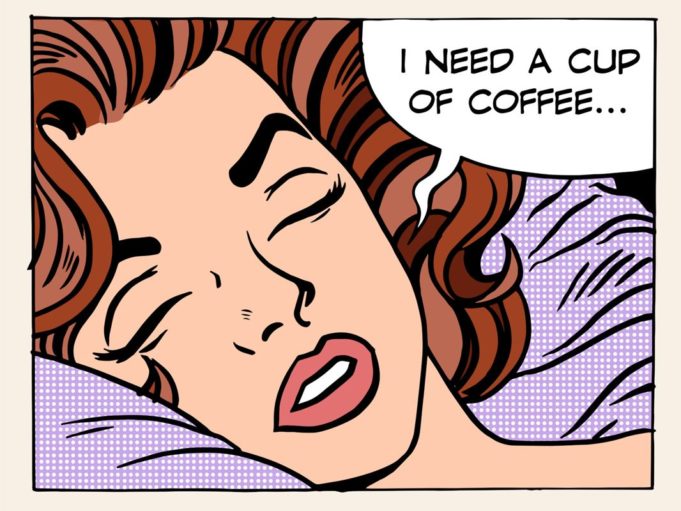 Bedroom communities are on the rise and the day and age of the commuter is once again returning. #Suburia, #urban and #lifestyle are just a short burst of terms that come to mind.

Making headlines in Singapore and Kuala Lumpur is the bullet train initiative that is now looming with a forecasted completion date of 2026. Bidding is expected to go out next year. Time flies, as will this high-speed train that would reduce the flying time including the trip into town to a mere 90 minute. Obviously the train would be a boom for KL residential real estate. Viewing the cost of living in Singapore, it becomes a bit of a no brainer.

In Thailand property developers are salivating over the prospects of a high-speed train to the Eastern economic corridor with Laem Chabang Si Racha and Pattaya. With over 10,000  Japanese working in the Eastern Seaboard industrial estates, there is conjecture that if the project materializes the  urban sprawl of Bangkok may be more preferable  to expatriates which would likely spur rentals and property sales.

One only has to look at how the BTS Skytrain has changed Bangkok with residential enclaves now pushing well past Ekamai and onto On Nut and beyond. Transportation infrastructure typically is a major factor in the evolution of residential markets.

Another key game changer is increasing land prices which isolated commercial, retail and hospitality elements and effectively pushes out homes into fringe areas. Take Bali for example with the trendy Seminyak area that remains a highly valued object of desire for high-end tourists. As the area has quickly urbanized the villa and condominium market has seen a strong shift to Canggu which is effect has become a bedroom community of Seminyak.

Change is everywhere we look today but bedrooms are on the move faster than ever before.  Thankfully those fluffy pillows and stark white duvets are a light task for the packing crew.

In search of open space architecture at Bangaroo

What Questions To Ask When Renting A Property

Are Singapore or Hong Kong property values dropping the most?