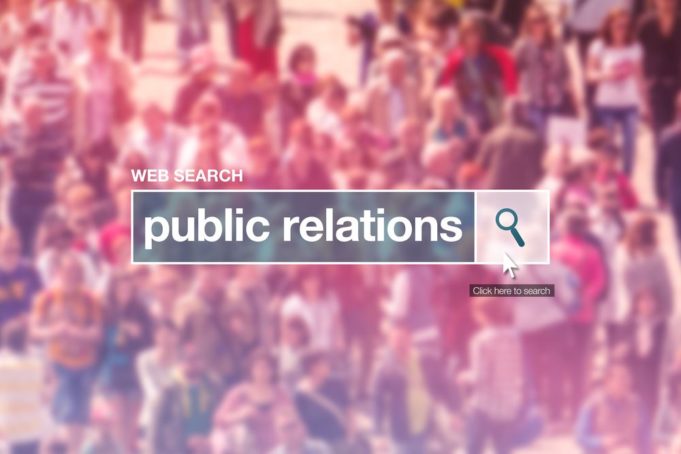 It’s a familiar tale of old school versus new school, real estate developers have long leveraged much of their marketing spends on advertising, while ignoring the shift to social media  and public relations. All that has rapidly changing, especially in the age of ultra-luxury offerings pairing celebrity designers, starchitects and hospitality brands.

For property projects that are in launch mode the opportunities that exist in the marketplace for design property awards, features on noted architects or just the social media trend on what’s about to be hot and buzzing are all abundant. Content is king and well-structured public relations is one of the fastest ways to market.

Here in Asia three boutique PR firms that have produced some stunning results for client and have caught our eye are rapidly changing the way developers view project marketing.

First up is David Johnson’s Delivering Asia Communications.  His recent real estate launches include the posh oceanfront  MontAzure project in Phuket with the first offering being the Twinpalms Residences and the newly released multi-million dollar The Estates at MontAzure. While other portfolio projects includes theCountry Group’s Four Seasons Residences in Bangkok , which is part of a vast urban makeover of the Chao Phraya river.

Next is Shine PR, which is led by Natasha Eldred. Her impressive portfolio includes Koh Samui’s luxury estate offering Samujana. Winning property awards and accolades the worldwide exposure has led to establishing the offering as one of Asia resort offerings. Other notable offerings include the Iniala Beach House private hotel and wellness resort Keemala.

The third and by no means least is ex-Amanresorts Anjali Nihalchand at the Hong Kong based-Pollination Projects. Between the Aman pedigree and her work at Song Saa Private Island in Cambodia place her as an expert in upscale offerings. By no means is her only focus hotels and real residences as she is taking on luxury good and events as well.

Indeed, these are three great reasons that have all shown demonstrated success on why developers should re-think their PR approach make it a cornerstone of any new offerings.

What can you buy for 1 million US?

What Questions To Ask When Buying Off-Plan

How to beat the long lines at Thailand’s immigration counters