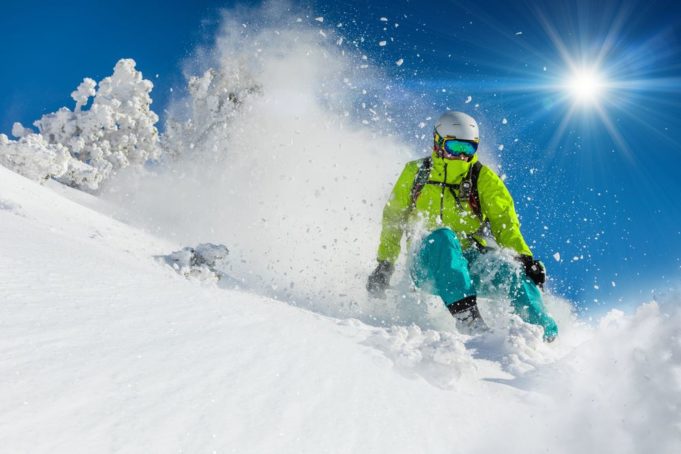 Global ski resort real estate is finding a second breath in Asia, with Japan’s Niseko leading the way.  Famed American author Horace Greeley is credited with the famous line “Go West, young man” but these days the tables have been turned and Eastbound Asia is the place to be

Niseko Japan is located in the mountains of Hokkaido, with is the Northernmost of Japan’s four primary islands. It features what is arguably the world’s best power snow and over the past few decades has gained traction on the global sky scene as one of the best places to tap into fresh tracks.

Early age real estate was development mainly but Australian and New Zealand natives who over the years have seen a variety of condominium and freestanding private homes come. Hirafu Village is currently the epicenter of the real estate action but other connected slopes such as Hanazono and Annupuri are both emerging as attractive alternatives.

According to the newly released C9 Hotelworks Niseko Property Market Review, foreign buyers represent over 90% of resort grade real estate transactions. Most of the trading action is the condominium market where prices are now averaging just over USD10,000.00 a square meter. With the upcoming Tokyo Olympics in 2020 increasing construction prices are a key driver of development cost.

Traditionally there has been a limited supply of hotels in the area due to seasonality factors but over the past few years property developers have been shifting into condominium projects that are featuring smaller units and expanded facilities.  This was the success factor of Ki Niseko and is being followed by later well-accepted  launches such as AYA and Skye.

Interestingly Thailand is now a key source of both institutional investment and individual property buyers. Direct flights from Bangkok have bolstered the trend as is visa-free travel along with the attraction of Hokkaido’s famed culinary offerings. First in was Property Perfect with the purchase of a controlling share of the Kiroro Ski Resort and just recently Pace Development announced the intention to purchase a large land tract in the Niseko area for luxury residences. It’s forecasted that as number of Thai real estate firms and family offices will be coming into the market over the next 24 months.

On a broader note, Niece’s hospitality market is transitioning as the destination is emerging as a year-around proposition much like Whistler in Canada did over its growth cycle. Two new incoming mixed-use projects affiliated to Park Hyatt and Ritz-Carlton are expected to uplift sentiment and push forward both the hotel and real estate sectors.

Island property is not just about the beach