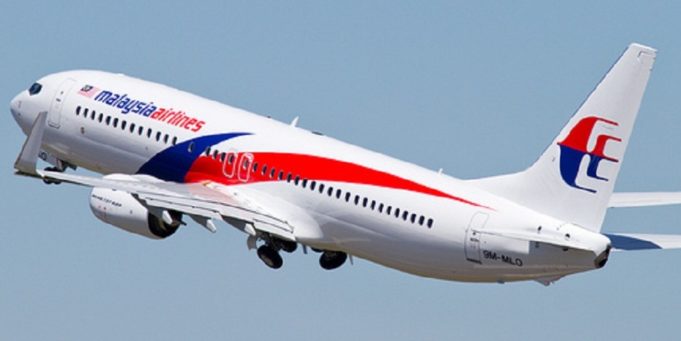 A hot topic over the past month has been the Malaysian government’s review and possible increase of the set minimum of investment in property by foreign buyers.Currently the level for the most part is RM1 million (approximately USD225,000),

The trigger of the issue has been the weakening Malaysian currency, the ringgit, which has been on the slide for a continued period of time. Though to complicate the issue, the minimum price can be amended with local states.

According to a report in The Straits Times, the government is considering two alternative scenarios. The first would see the minimum set in US dollars, while the second would see the RM1 million level increased. Officials in Penang are reportedly considering reducing the amount to RM800,000 which runs counter to the national position.

One of the key direct foreign investment initiatives in the country has been the Malaysia My Second Home program which allows long-term visas to overseas buyers who purchase property in the country over RM1 million and has other benefits such as duty free import of a personal vehicle amongst other benefits.

The jury remains out as to what is more important, raise the limit or peg the currency, though overseas buyers remain an important component of the real estate sector.

Things To See And Do In Chiang Mai