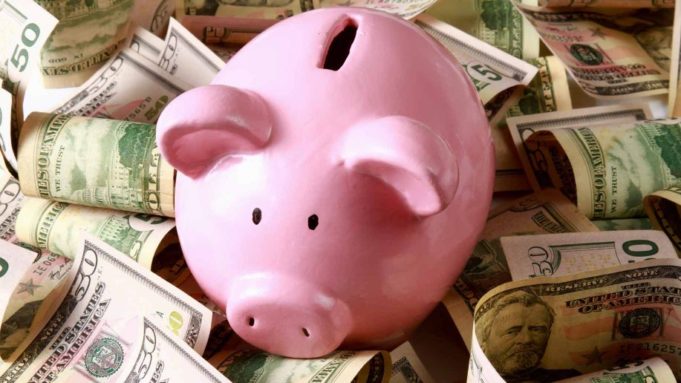 The popular notion that Thais are spenders, not savers, has been myth-busted with the latest stats from the country’s Securities and Exchange Commission. The rising Thai middle class has now invested a whopping 4 trillion baht ($115 billion) in mutual funds, accounting for more than 20% of household financial assets in the Land of Smiles. This is up from around 10% at the turn of the century.

The support for investment and mutual funds is now rivalling neighbours like Malaysia according to Yohei Kitano, senior analyst at the Nomura Institute of Capital Markets Research in Singapore.

“The Thai percentage is high, compared with the Southeast Asian average of about 10%.”

Around 30% of the Thailand’s workforce is self-employed, according to the National Statistical Office. While many remain farmers, an increasing number are involved in the manufacturing and service sectors. Banks are encouraging Thais to place some of their savings into managed mutual funds. With historically low interest rates on offer, banks not only get a commission from the mutual funds when referring customers but they’re also helping their customers do more with their savings.

According to The Nikkei Asian Review, Thai authorities are only too happy to play along. The country will be among the first in Southeast Asia to start ‘greying’, and it would help greatly if more of its people have enough assets to support themselves in their senior years. The government established a framework early on to waive taxes on gains in mutual fund investments as long as investors wait until they are at least 55 to cash out. The Thai government is hoping that this self-supporting financial planning will take pressure off an under-developed local welfare system.

Not only is capital coming into Thailand to secure a slice of the local financial and property market, money is also heading offshore as Thais look further afield for investment opportunities.

The Challenge of Mesak Chunharakchot, the New President of the Thai...

7 Ideas for a Stress-Free Move