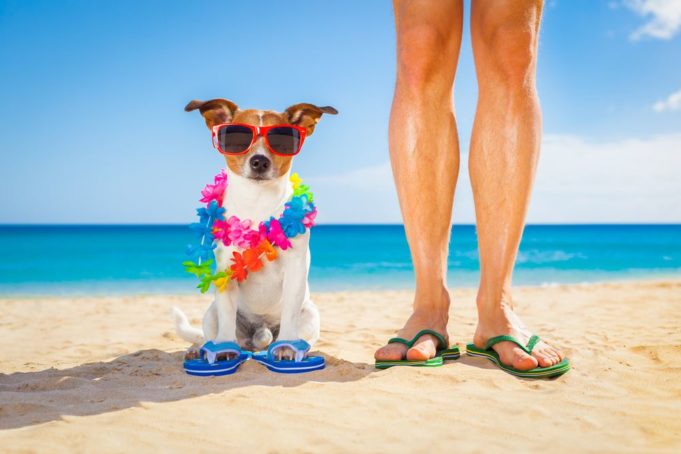 I was a big fan of the Tom Hanks movie Castaway, beard and all. Sadly my attempts at facial hair have been ill-fated and doomed from the get go. The same could be said for my mid 80’s attempt at an earring.  The scars still exist from that episode after have a bottle of cheap tequila, an ice cube and a red hot pin.

This morning I stumbled across an intriguing didi called Expedia’s 2016 Flip Flop Report. Yes I do realize didi is not necessarily a word but it sounds like it. Back to slipperland and thankfully there is no one named Cinderella in the office today.

By the way this will eventually take a real estate turn, so hang in there. Back to the report and  the most amazing fact is that Austrians  (note to readers these are near German’s and not those singlet wearing sports mad folks from down under) are indeed the most inclined country to get naked at the beach.

By the way two interesting tidbits of information to our readers in Asia are firstly, only 3% of Thai respondents say they have gotten naked at the beach, while Malaysians and South Koreans follow at only 2%.

Of course there is a point to clarify, does naked include or exclude flip flops?

Next up comes tropical etiquette. Public enemy number one here  is termed “The Slob” and they are the ones who litter and don’t clean up after themselves. You can pretty much guess the other villains ranging from “The Encroacher”, “The Loudmouth” and   “The Boozer”.

I assume part of getting loud are those folks who force us to listen in on their absolutely uninteresting lives while on their mobile phone speaker. To these I can only wish they have a newly purchased Samsung Galaxy Note  7 and are ready for a big bang.

So back to my point about how flip flops relates to real estate is that over the years I have observed that you can in no way profile a  holidaying property owner by their  footwear. Except those wearing Crocs who should be relegated to the sin bin permanently. Or else put into a closet with only a Samsung Galaxy Note  7.

I’ve seen billionaires in flailing flip flops and bankrupt con men in Gucci slippers for years. What can be learned is never view a resort property owner on footwear alone. That is, except for that naked Austrian who just walked in the front door.

This story first appeared in the FazWaz Property Insider.

Are Singapore or Hong Kong property values dropping the most?