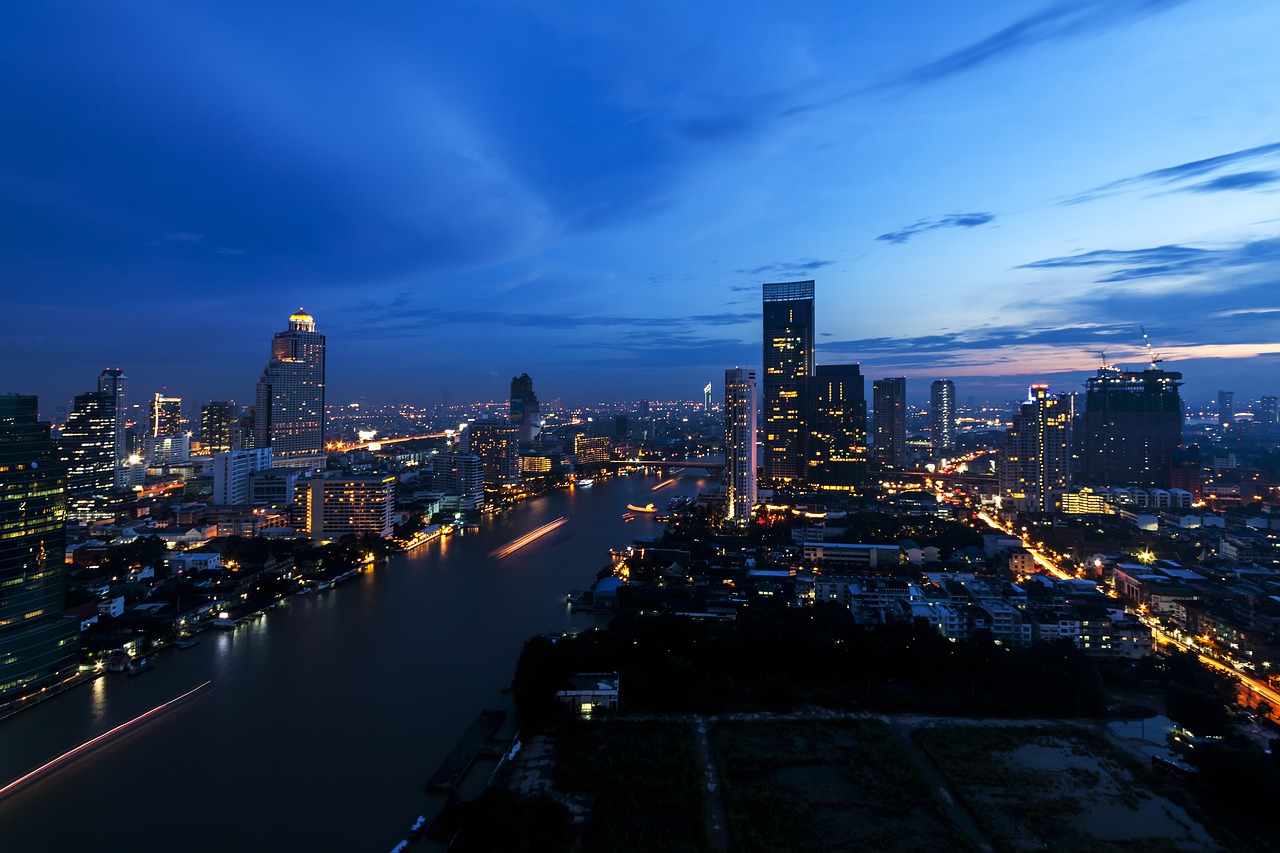 Thailand continues to be an attractive choice for investors, but what about the future?

There are reasons to be genuinely optimistic about the coming years, and it’s not just about technology, although Thailand, with its high level of internet penetration, is gearing itself up for that too. Cryptocurrencies, Blockchain, Crowdfunding, Big Data etc, may transform the way we act as consumers and the way we do business as professionals. It is also true that these, in turn, may create new synergies and opportunities, even possibly creating whole new markets.

But what other factors should encourage investors to consider Thailand as a prime location?

If you’re an investor trapped within the idea of Thailand simply being a tourist destination, then you simply haven’t done your homework. Some of the most impressive infrastructure projects in the world are currently on their way to being delivered. Because of this, it’s possible that the next decade will see the whole southeast Asia region positively transformed. Thailand will lie at the heart of that transformation.

Here are some major factors that should push the Thai property market further forward:

The Thai government is committed to developing infrastructure. Internally, this is apparent with rapid transit train projects, such as the planned Purple Line extension from Tao Poon to Rat Burana. Modern and fast, while increasing mobility and connectivity, it’s not surprising that the property values within the vicinity of such new lines are expected to rise.

China’s One Belt One Road Initiative

As infrastructure projects go, it’s impossible not to be impressed with China’s plan to link up to huge swathes of the world. Looking at the mainland of South East Asia, the plan is to interconnect all of the countries on the map, but for Thailand, the routes look specifically favorable.

As part of the project, China’s Kunming will be rail-linked with Singapore. There may be a few variant routes going through different neighboring countries, but all lines will join up and go through Bangkok. Locally financed by the Chinese, and built by the Thais, this should prove to be a huge benefit to the economy of the whole region.

The EEC is an ambitious plan to transform the eastern provinces of the country into a hub of technology manufacturing and high-tech services. The EEC concept comes with major air, land and port overhaul investment projects, increasing global connectivity and generating a huge economic potential.

Compared to other major cities such as Hong Kong and Singapore, Bangkok may still be seen as offering high-end properties at more affordable prices. The Thai government is clearly pro-foreign investment, and clearly determined to improve the infrastructure of the nation. In addition, the purchasing and selling processes within the Thai market are cheaper than many other alternatives.

Forward-thinking and determined to maintain good reputations, there are many professional developers operating on the Thai market. Committed to producing quality in all they do, the introduction of gated communities has been a new dimension. In addition, while there has been a clear drive to build prime complexes, there has also been a policy of nurturing viable communities around such buildings.

All-in-all, irrespective of technological advancements, there is much to look forward to in Thailand. When you examine the incredible investment projects taking place, it’s difficult not to get caught up in the optimism of what the next decade may bring. Perhaps now is the right time to invest in Thailand