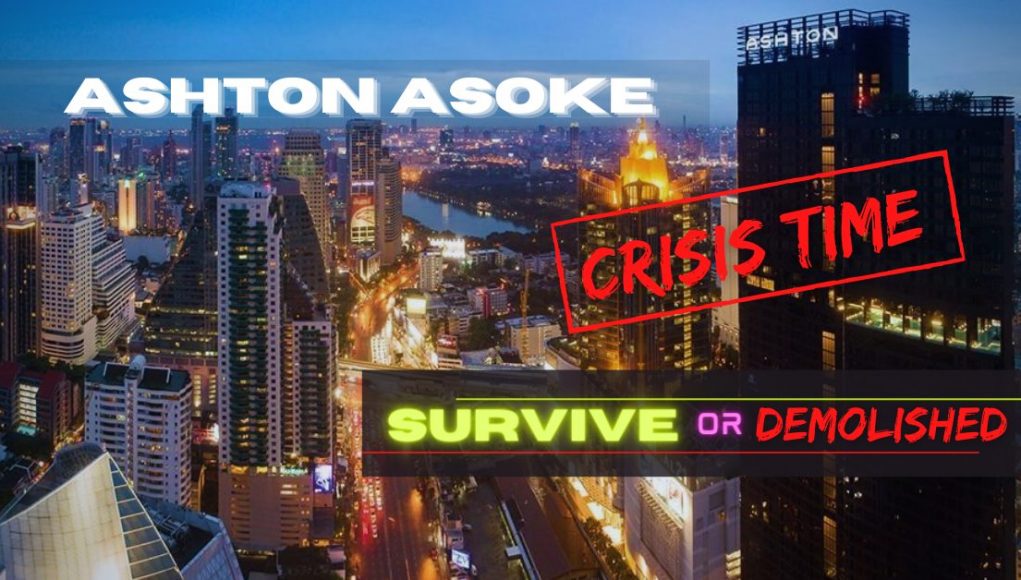 On 30th July, the leading developer, Ananda, faced a serious obstacle as the Central Administrative Court has ruled to revoke a notification document to allow the construction or modification issued to Ananda MF Asia Asoke Company Limited for a luxurious condominium in Sukhumvit, Ashton Asoke.

Ashton Asoke had an overwhelming response within 1 month after Ananda launched the project because it is in the potential location. Although Ashton Asoke has become one of the successful projects, it has been struggling with epic filed a lawsuit and complaint that began in 2016. The plaintiffs, led by the Anti-Global Warming Association and 16 community representatives in Sukhumvit Road, Soi 19, Intersection 2, Wattana District. The plaintiff is also required to prosecute 5 government agencies for jointly neglecting their duties by allowing the Ashton Asoke condominium construction, an unlawful extra-large building.

Ashton Asoke was accused of causing environmental issues and encroachment on public spaces. After the court considered and examined the documents, it did not find any mistakes. As a result, the project was still allowed to continue construction until completed in 2017. Later, there was a problem because the project took advantage of public land without approval from the government, causing the need to postpone the units transfer. Afterward, Bangkok issued a construction certificate for the project correctly and began to transfer ownership in 2018. After the project struggled with the construction, more than 80% of the unit owners gradually moved in. However, on 30th July 2021, the situation of Ashton Asoke is on a razor edge again because the Central Administrative Court has ruled to revoke the project’s construction permit. 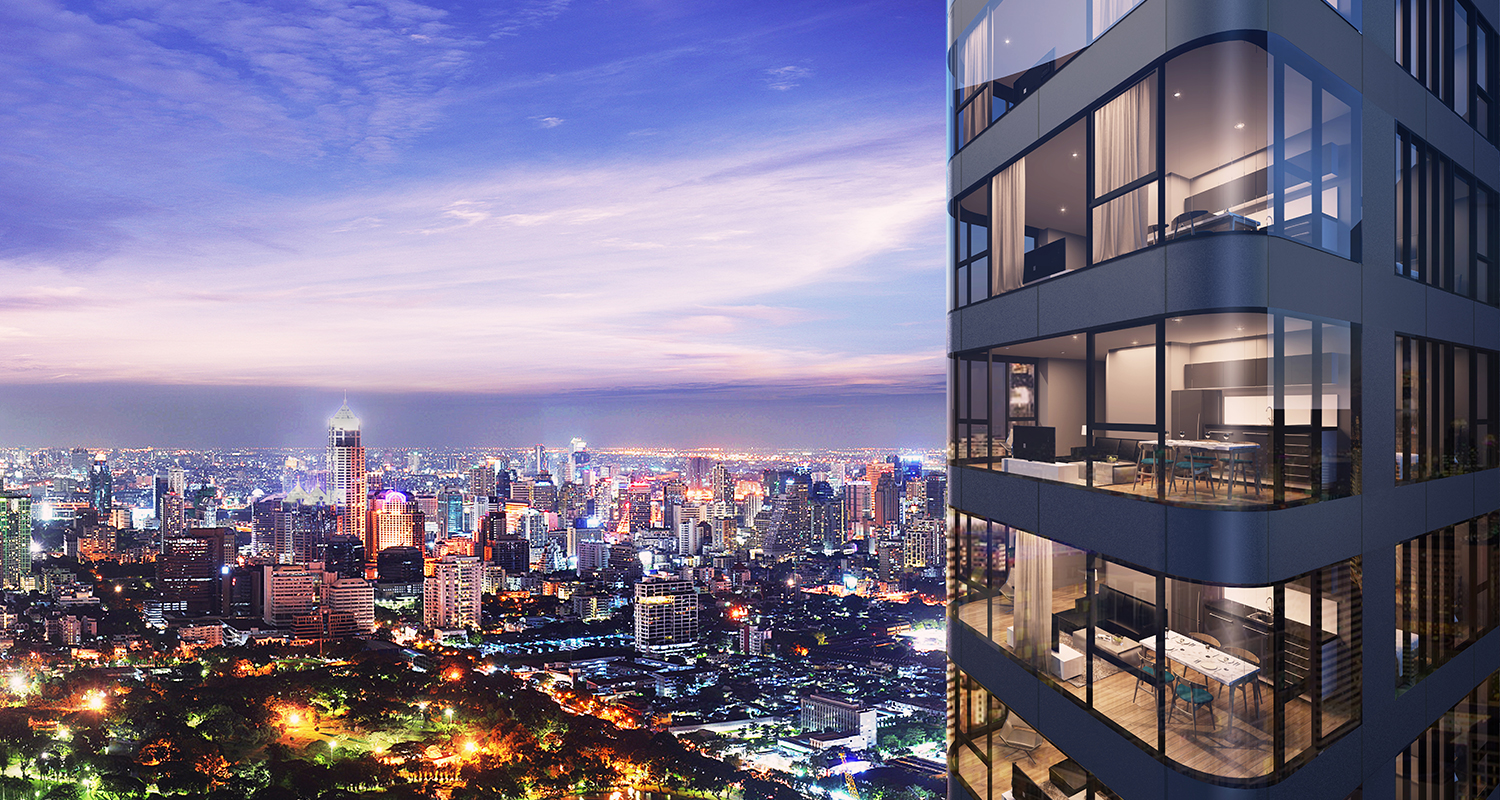 As for Ashton Asoke, it is a 51-story building with 2 accesses to this luxury condominium. The first access is the main entrance at the front of the project, which is in the title of MRTA. The second access is a narrow alley about 2-3 meters wide through the back of Soi Sukhumvit 19. Therefore, the land plot of Ashton Asoke is technically considered landlocked.

On the other hand, the MRTA entered into a contract with the previous owner to use the land as an entrance before changing hands to Ananda and developing it as the current project. However, the land ownership is still attached to the right to access the project through the MRTA’s land. Furthermore, in 2014, Ananda submitted a request for permission to use the MRTA’s land and relocate the original entrance-exit position, which was attached to the station ventilation shaft. The new position was moved and expanded to 13 meters. Moreover, Ananda gave 97.6 million baht as compensation to rent the area as an entrance-exit for the residents. As a result, the permission was obtained correctly under the decision of the MRTA Board of Directors.

Even though Ananda has paid compensation to MRTA, it cannot be regarded as the actual entrance of the project. As a result, the court decided that the project is against 2 codes as mentioned above. In addition, the project’s entry is also contrary to the objective under the Mass Rapid Transit Authority Act B.E. 2543, which stipulates that the purpose of use must utilize it for MRT business or the public benefit.

Although Ananda is obtaining permission from the government agencies, the issue of Ashton Asoke is on the legal gaps, unclear conclusions, and the dispute also involves state enterprises. Also, there is no approval from the Cabinet. Therefore, it is regarded that the permission is not completely following the legal process.

On the other hand, Ananda also plans to appeal the verdict to the Supreme Administrative Court as the next step.

First step in buying a Thai property, the reservation agreement

In search of open space architecture at Bangaroo

7 Ideas for a Stress-Free Move