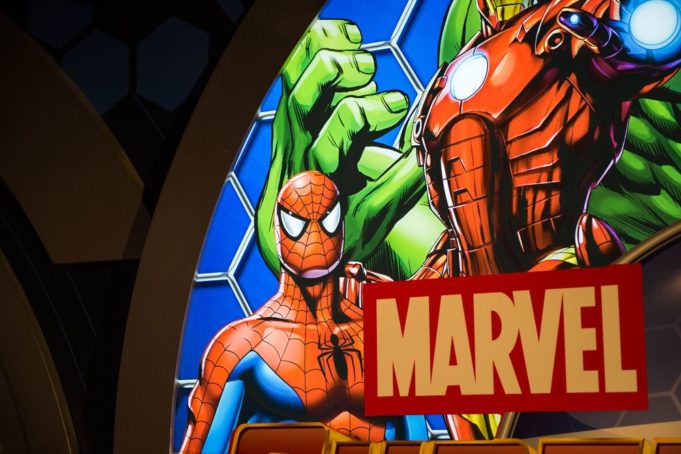 Back in 2008 real estate markets across the world experienced a toxic shock from the Global Financial Crisis (GFC).  In Dubai one of the massive mega-projects which hit the skids was the Dubailand entertainment complex.

Roll forward to 2016 and Dubai is poised to see the opening of the world’s largest indoor them park called the IMG Worlds of Attraction which is part of the City of Arabia. The promoter of the property IMG is the Ilyas and Mustafa Galadari Group.

On offer is a series of zones included those branded by Disney’s Marvel  Comics collection and the Cartoon Network. There is also a 5-D cinema and the complex includes 28 food and beverage outlets and 25 retail shops amongst the attractions.

Reportedly the project has cost USD1 billion and takes up 1.5 million square feet.  Theme parks are all the rage in the region with press reports saying that a Warner Bros attraction will come to nearby Abu Dhabi and another US franchise Six Flags looking at Saudi.

Creating the indoor attraction is a sign of how the world is changing in taste and also adjusting to new consumers.  Aside from soaring summer temperatures the Middle East market as well as much for the world’s emerging travelers such as Mainland China favor indoor attractions, and summer holidays are no longer just about the beach.

In the broader real estate market that lays on the fringes of Dubai’s surging tourism attractions the sector has rebounded from the darkest hours and despite challenges due to shrinking energy prices the long term prospects remain favorable.

One remarkable evolution has been how Middle East airline carriers have not become key players in the Europe to Asia route and are now capturing share in the soaring numbers of travelers. Tourism is a key indicator but the knock-on benefit to the real estate sector is undeniable.

Living upside down in a post-Titanic world