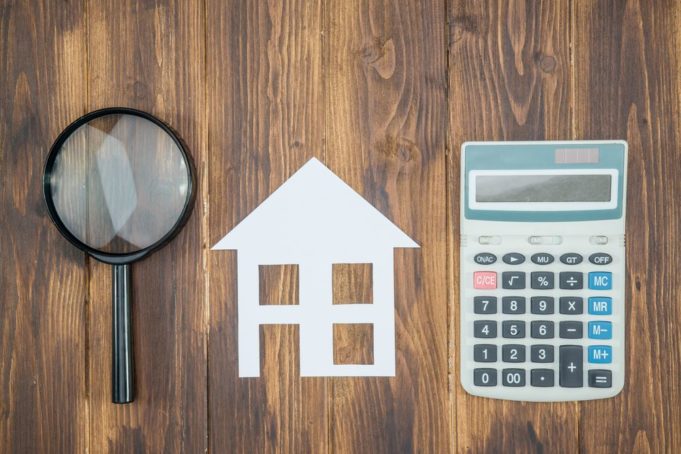 For foreign buyers in Thailand, the issue of freehold vs. leasehold property ownership has been a great debate that has spanned recent time. While traditional thinking in real estate investment circles is to manage risk and gravitate toward the known, the reality on the ground is much different.

Much of Phuket and Thailand’s other resort property markets has long been leveraged in leasehold ownership structures. This can be traced back to the history of early developments being marketed and built by foreign entrepreneurs and the fact that using leasehold under the Land Development is far less capital intensive and developer friendly compared to the more restrictive condominium juristic act.

Of course, going deeper the leasehold structure in the use of conveying villa projects or single homes is the simplest approach under the country’s restrictive foreign ownership regime. One other side benefit of leasehold for developers is also the favorable tax treatment of being able to amortize sales revenue over the initial lease term compared to freehold ownership that kicks in tax at the time of transfer.

In urban Bangkok leasehold properties have historically had parallel markets and values for freehold (condominium) units and leasehold units. There has, for the most part been lower values for the latter due to the term of ownership. Strangely this has not been the case in the resort markets where demand has been the key to values and in many cases leasehold and freehold have acted in tandem with similar pricing points.

Certainly valuations remain a bit arcane for much of the leasehold sector as few foreigners utilize bank financing hence the issue of property values is more of a sales and transaction issue. Though in the past few years, with more condominiums attracting foreign buyers, there is a degree of separation between freehold and leasehold pricing that has long been the case in urban properties.

There is a wild card for villas and single homes where the two primary owning structures have been either selling the physical building on a sales and purchase agreement and the land component on a lease, or else those owning the land component under a nominee arrangement though a Thai company structure.

From our market experience back of the growing scrutiny of the government over nominees, the trend in leasehold land ownership and ability to trade in the secondary market has held leased values at the time of sale.

In analysis there is no absolute, and when you buy a property, one has to envisage the day when a resale may take place and anticipate what legal structure will prevail. As always the best advice is hire a good lawyer and understand the market to make an informed decision.

The positive sign of Ananda, the way out of Ashton Asoke

Mega community pops up in BKK